Skip to main content
Students from URACCAN New Guinea, united by a noble cause 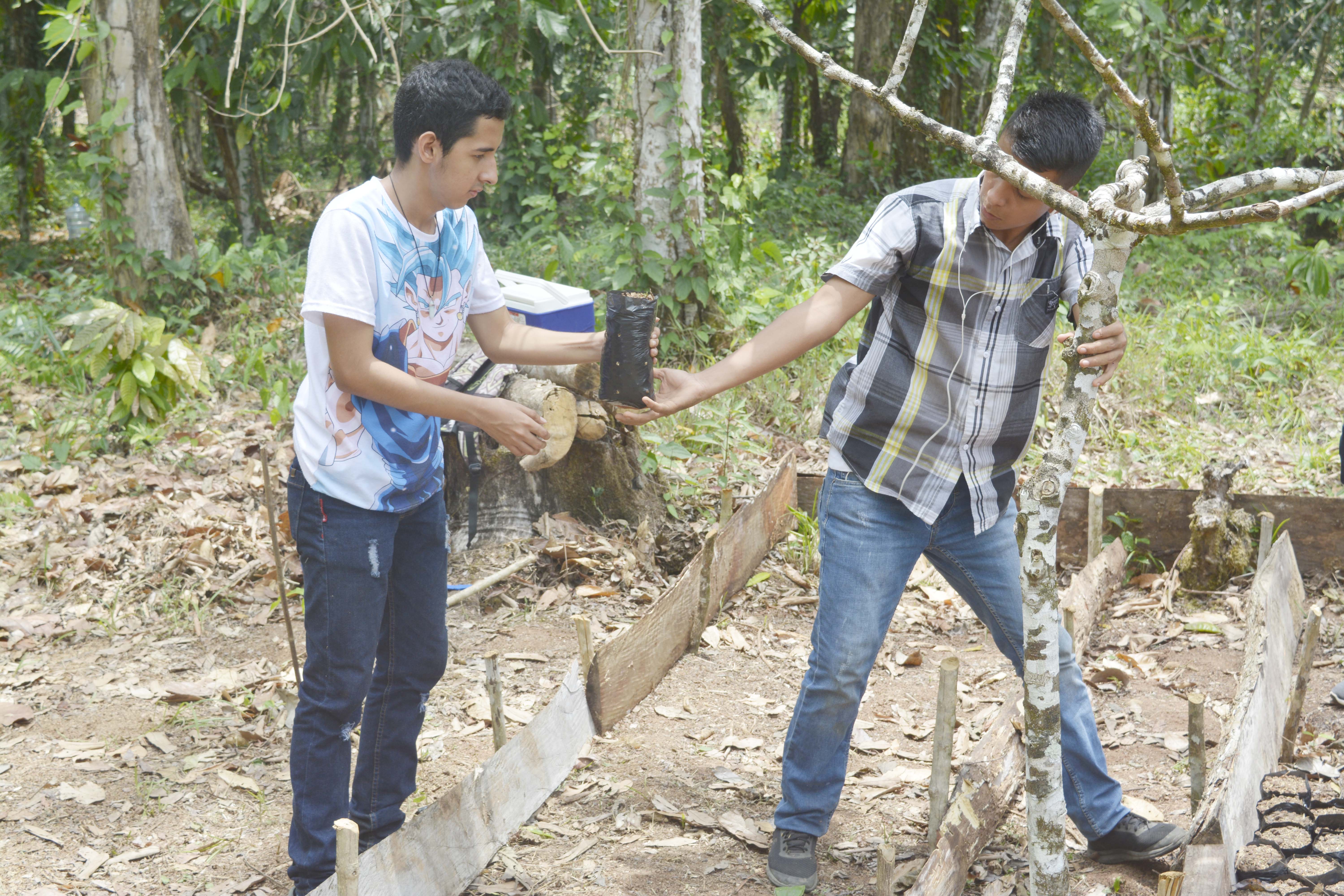 Students in the process of filling bags and organizing the nursery.

Working together for a noble cause

The students of URACCAN Campus New Guinea, appropriate of the Mission of this house of intercultural higher studies, have given the task of developing a nursery with more than 7 thousand plants for the subsequent establishment of an arboretum in the Jerusalem Natural Laboratory of this campus.

For the PhD. Eugenio López Mairena, vice-chancellor of the venue, "the establishment of this nursery is one of the concrete actions that are taken in order to comply with the agreement recently signed with INAFOR, but it is also a way of fulfilling our Mission".

Based on this project, the vice-chancellor highlighted the active support of the faculty and constant collaboration of university students.

For his part, the engineer Nestor Sabad, coordinator of the Jerusalem Natural Laboratory, reported that "the establishment of the arboretum will be at the entrance of the laboratory, where different types of species such as royal cedar, male cedar, mahogany, stone stick, species that have been extinct in the area and we want to recover them".

Sabad also reported that they are projecting "one and a half hectares for the establishment of the arboretum; more than 7,000 plants will be placed in nursery, with bags and some seeds that are obtained by INAFOR as part of the agreement recently signed between these two institutions, forest nursery with the different species that have been extinct in the region."

For Maryuri Mendoza Luna, a freshman in Business Administration, "this nursery is important to reforest the natural laboratory". In this same sense, Arlyn Ortega stated that "it is necessary to reforest to preserve or recover our water sources".

The arboretum will not only allow to establish different woodable species in the natural laboratory, but will also give beauty and provide oxygen, thus contributing to balance and harmony with Mother Earth.