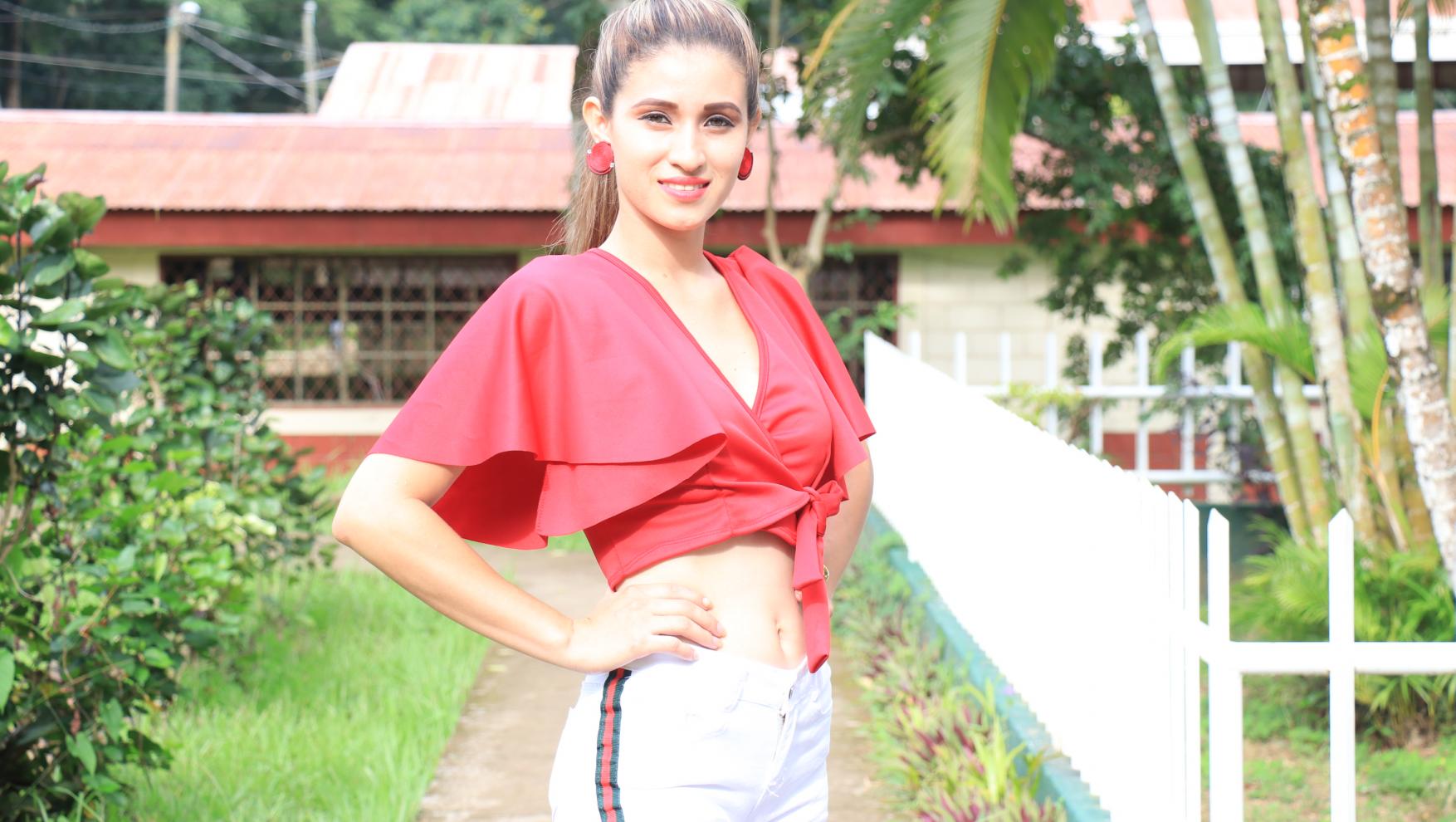 One of the important aspects in greeting the 25th anniversary of the founding of the Intercultural Community University, URACCAN, is the promotion of the history of this house of higher education among the university community. In this sense, the election of Miss and Mister is organized 25th anniversary of URACCAN, to be celebrated this Friday, August 9 at the URACCAN Las Minas venue.

Yogeysi Ortega Garcia, one of the aspirants, expresses her proud and blessed to have the opportunity to study at a university designed for the development and strengthening of indigenous, Afro-descendant and mixed-race peoples, which promotes interculturality.

Katherine Altamirano Rocha of the boarding school said URACCAN strengthens the rights of peoples' men and women without discrimination of gender, sex or any other condition. Also, Iris Kirenia Salazar, said that URACCAN stands out for being a reference of its model of Intercultural Community University in Nicaragua and Latin America, but has also contributed to the own health system of the Autonomous Regions of the Caribbean Coast and its great leadership in the Network of Intercultural and Community Indigenous Universities of Abya Yala (RUIICAY).

In addition, Nirayma Cantarero Herrera, said she is proud to benefit from an internal scholarship that guarantees her studies. For her part, Noelia Massiel Rodríguez said that she is proud to be part of this university and is committed to continuing to train to contribute to the development of the region and the country, bringing to practice all the knowledge that this university gives them.

Similarly, Ruvic Burma Monge Membreño said she comes from a community and for her it is difficult to enter a private university where she has to pay a lot of money, but URACCAN opened its doors for all students in the communities and allowed her to study a career.

Each of the Miss 25 anniversary candidates has been given the task of investigating the work that URACCAN has done in these 25 years and this August 9 will test all that knowledge acquired in this process.

URACCAN, in its Las Minas venue, launches its 25 years, with a series of recreational, cultural, academic and recreational activities with the university community.