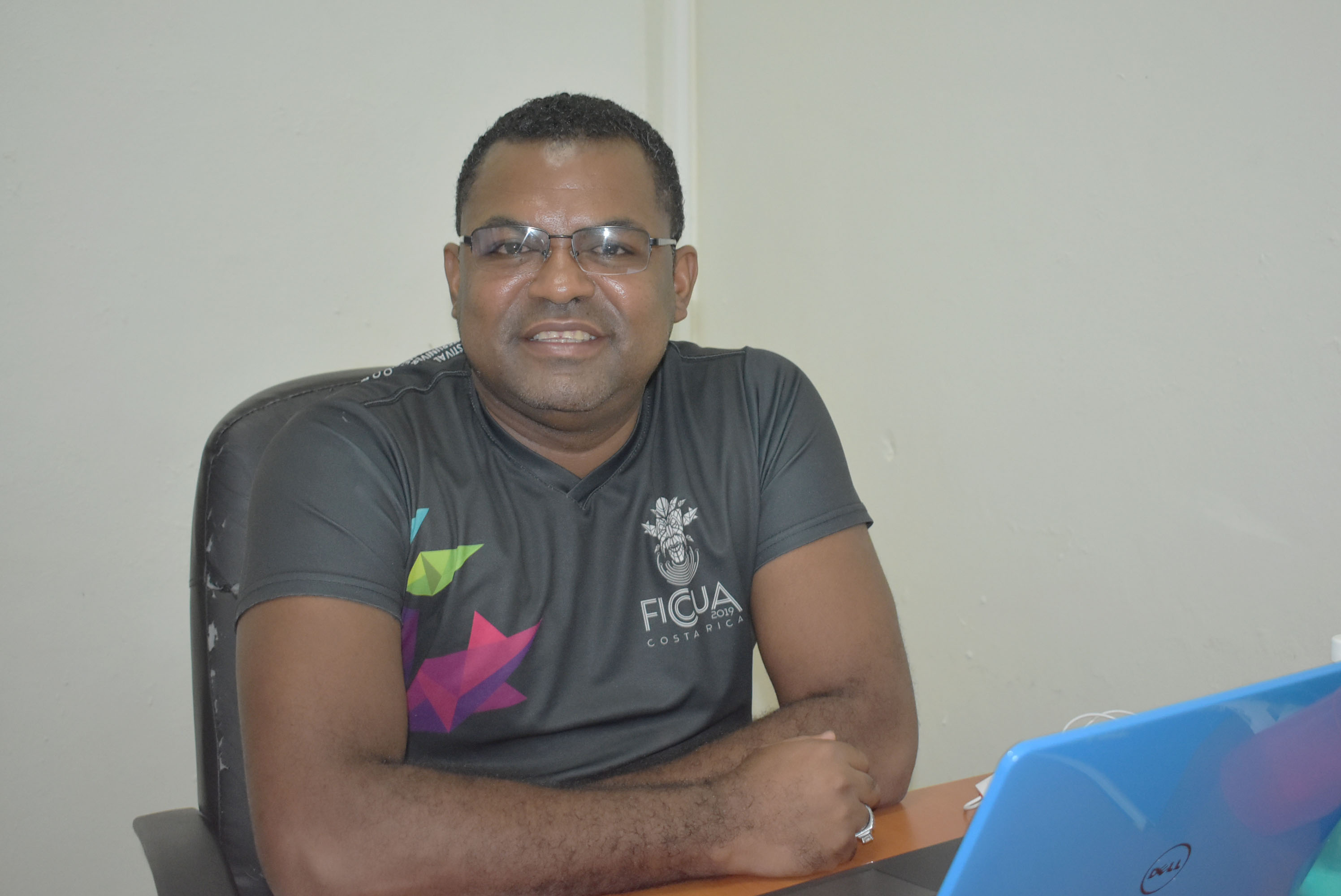 Promoting the young human talent of the Caribbean Coast

From the Area of Follow-up to Graduates of the Bluefields campus, the official launch of the Apprenticeship Initiative project is being made, which aims to increase the participation rate of URACCAN graduates, both the senior technician and a bachelor's degree, in the labor market of the Autonomous Regions.

The project outlined seeks to integrate 25 young people into the labour market, 5 of them with disabilities. The age range for selected apprentices is 18 to 29 years. For persons with disabilities, the age limit shall be that set out in national law.

Based on the above, the Apprenticeship Initiative project will work with the private sector to change its recruitment practices, including incorporating apprenticeship models.

In the face of this, the MSc. Silvan Fagan, coordinator of the URACCAN Graduate Tracking area, says that "we are making the official launch of this project that seeks to employ twenty-five young people from our alma mater, graduates and graduates in senior technician or in a undergraduate career".

Inclusion of young people with disabilities

The contract signed on June 2, 2020 is funded with resources from Creative Associates International, Inc. (hereinafter referred to as "Creative") /USAID, through the project "Apprenticeship Intiative", which, in addition to being of benefit to young Costaeños, also seeks the inclusion of those with disabilities who have graduated and have the professional talent to perform in various fields of work.

"We believe we can place five young people with disabilities among the twenty-five jobs," Master Fagan said.

Similarly, the coordinator continues, "we want to contribute in support of the family economy of these young people, since they will have the possibility to work and be paid with a fair salary and at the same time acquire knowledge, know-how, as well as appreciate a job and the career with which they were formed".

Fagan invites companies in the municipalities of Bluefields, Laguna de Perlas, Corn Island, New Guinea, Bilwi and Las Minas to add to this initiative, which is where the scope of the project is planned.

"We are applying for active participation of private companies located in the aforementioned municipalities, willing to support this project and young graduates of our university."

"We seek to change the way companies recruit, it is time for us to start valuing our newly graduated professionals and people with disabilities, who are often excluded."

"That's why, from URACCAN, we're launching this project to the university community and the people of our South and North Caribbean Coast regions, we just hope they support this initiative," Master Fagan concluded.