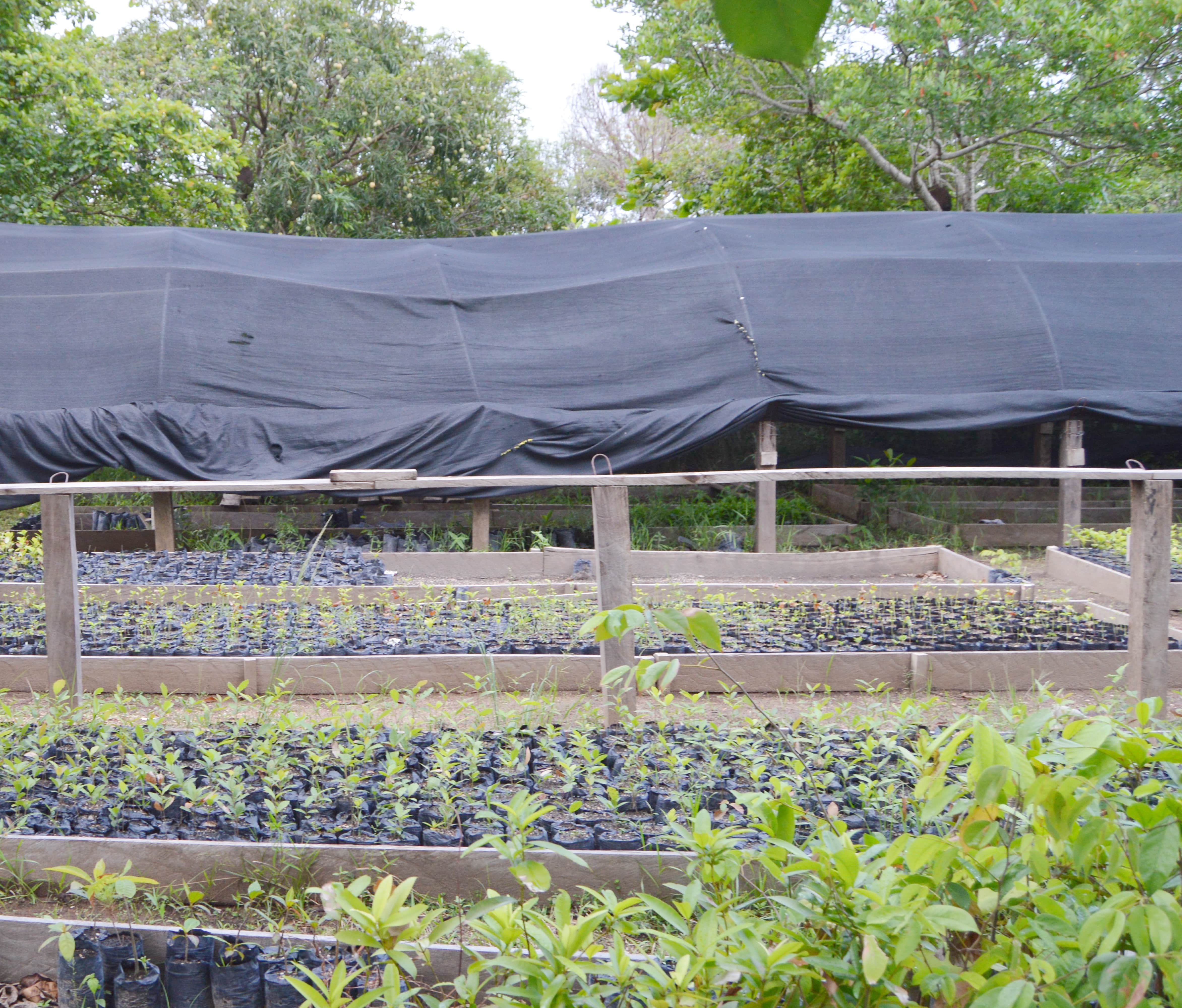 Use of medicinal plants to prevent respiratory diseases

URACCAN, from the Institute of Traditional Medicine and Community Development (IMTRADEC) of the Bilwi campus, has held events with traditional doctors, in addition to recommending natural medicine to combat respiratory diseases and strengthen the immune system; this as part of the institutional work of respecting the worldviews and ancestral beliefs of indigenous, Afro-descendant and mixed-race peoples of Nicaragua's Caribbean Coast.

According to teacher Serafina Espinoza, director of IMTRADEC-URACCAN, there are several medicinal plants that are located in the communities of the Caribbean Coast and that have been used since our ancestors to fight viral diseases and strengthen the immune system.

To help the immune system

"Just to mention a few, there's the culcumeca, naked Indian, the rangallo, cotions that can be taken 10 to 15 days or even up to a month," Espinoza explained.

Also, the director of IMTRADEC said that there are also many plants that can be made in tea to prevent breathing problems, such as "the root of coriander or cilandro, eucalyptus (leaves), chamomile, lemon zacate tea, almond leaf, ginger".

In addition, he emphasized the use of several essential oils, which can help the respiratory system, such as: "coconut oil; oils from other animals, such as cusuco, danto, which are compounds that people use, which in their homes have it when there is a lot of phlegm at the level of the lungs, and this has long been used, mixed with jicote honey or bee honey."