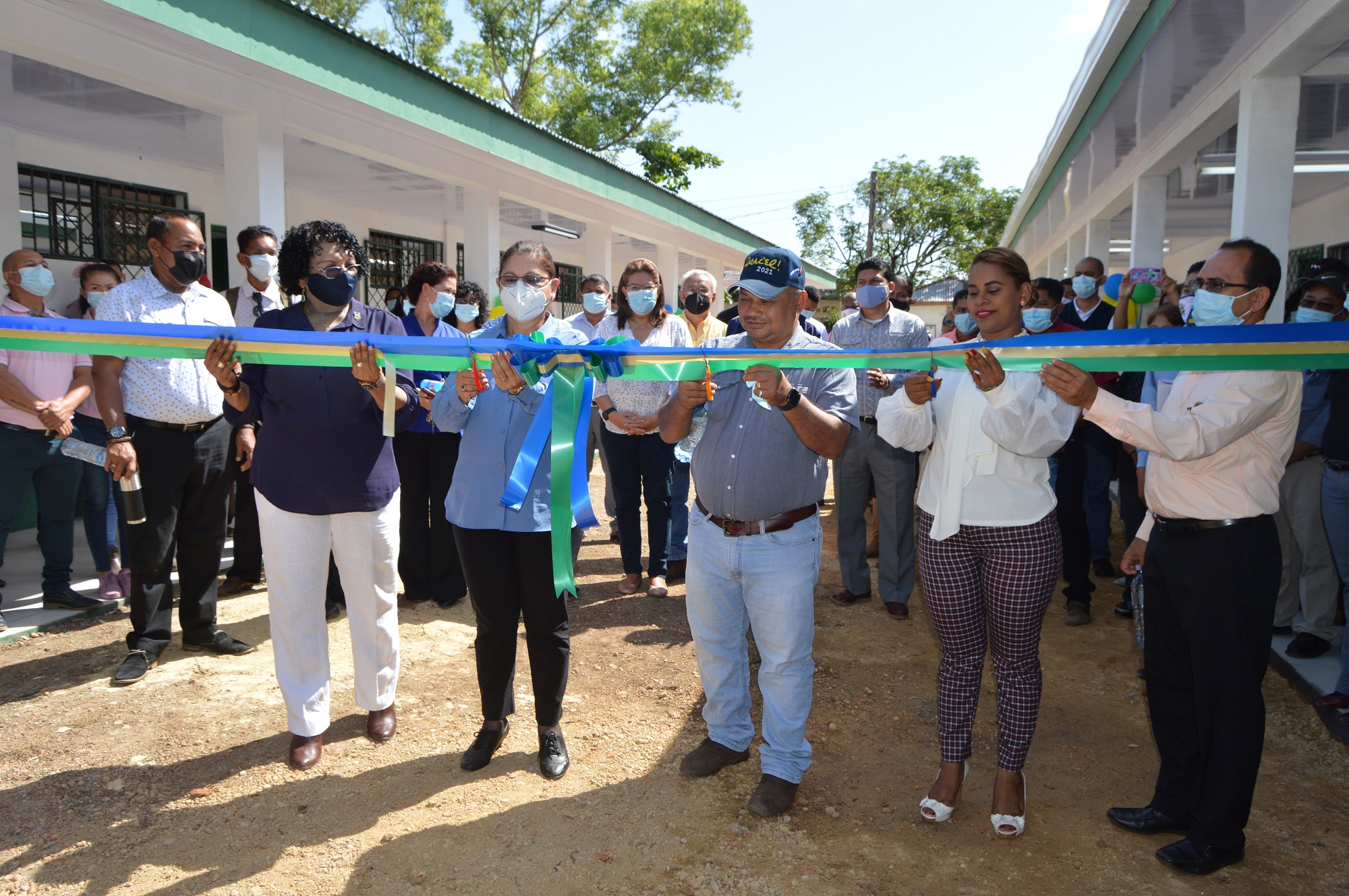 Thanks to the educational community and donors

In addition, the rector stated that, since November 2020, it began with the first stage of reconstruction, and also appreciated the support provided by members of the URACCAN family of all the enclosures, extensions and Liaison Office that, without hesitation, gave their funds to support this campus, in addition, to national and international organizations and institutions that are always with the university.

"Thanking each of the URACCAN guilds, administrative, teaching and student guilds, came together, collected money from their salaries and all that money came here, not forgetting Guillermo McLean, who from the first moment made himself available to help," Dr Hooker said.

Similarly, he thanked in a particular way the Engineer Yeltsin Alvarez, who stood at the head of the work, as well as the civil engineers of the compound and the entire educational community, because with each of his contributions the structural uprising of this enclosure became a reality, "it was heavy work, but the cutest thing was that no one faltered , we all complied with what they were asked to do," he said.

Finally, Hooker expressed that this activity was extremely enriching, "because URACCAN has to keep weaving its way, it has to keep walking, building and contributing to autonomy, to which we owe ourselves," he said, thanking all of us who have accompanied the university, "thank you so much for joining us when we were weaker, more sensitive and when we felt that our house was falling , that we would not be able to solve; we have walked, we are walking, but it was held by the hand of colleagues like you, without you it would not have been possible," he said. 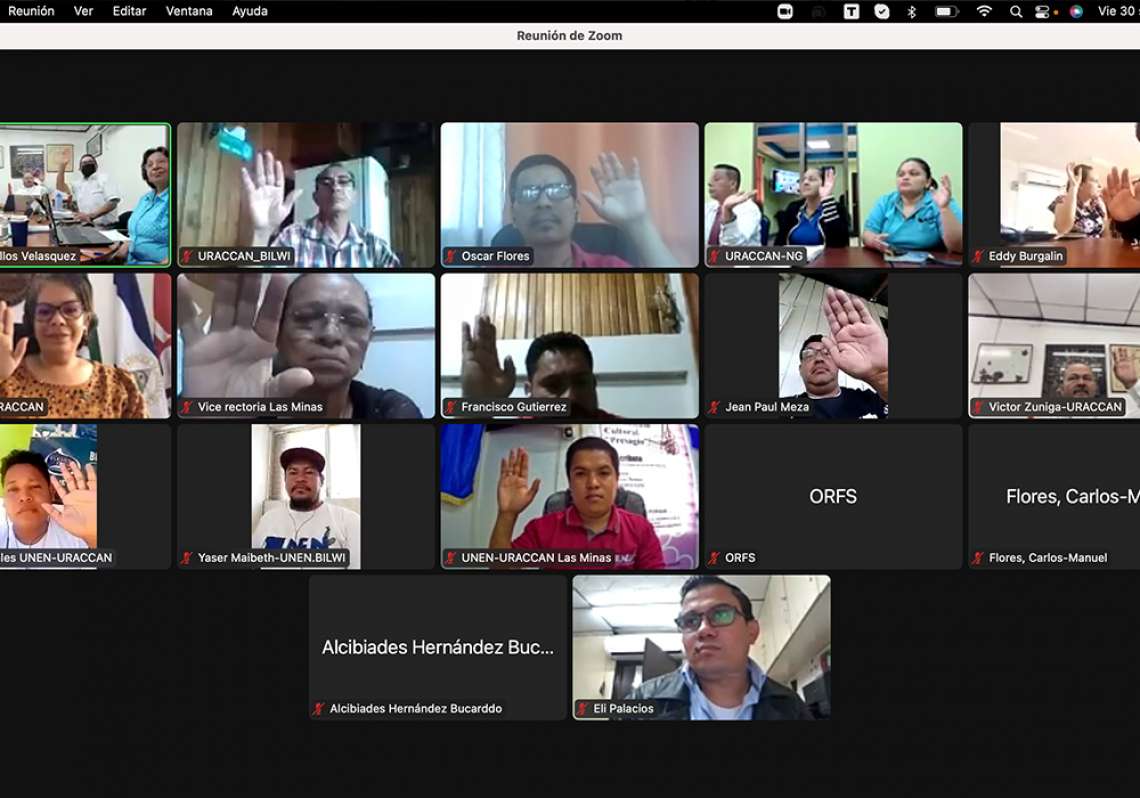 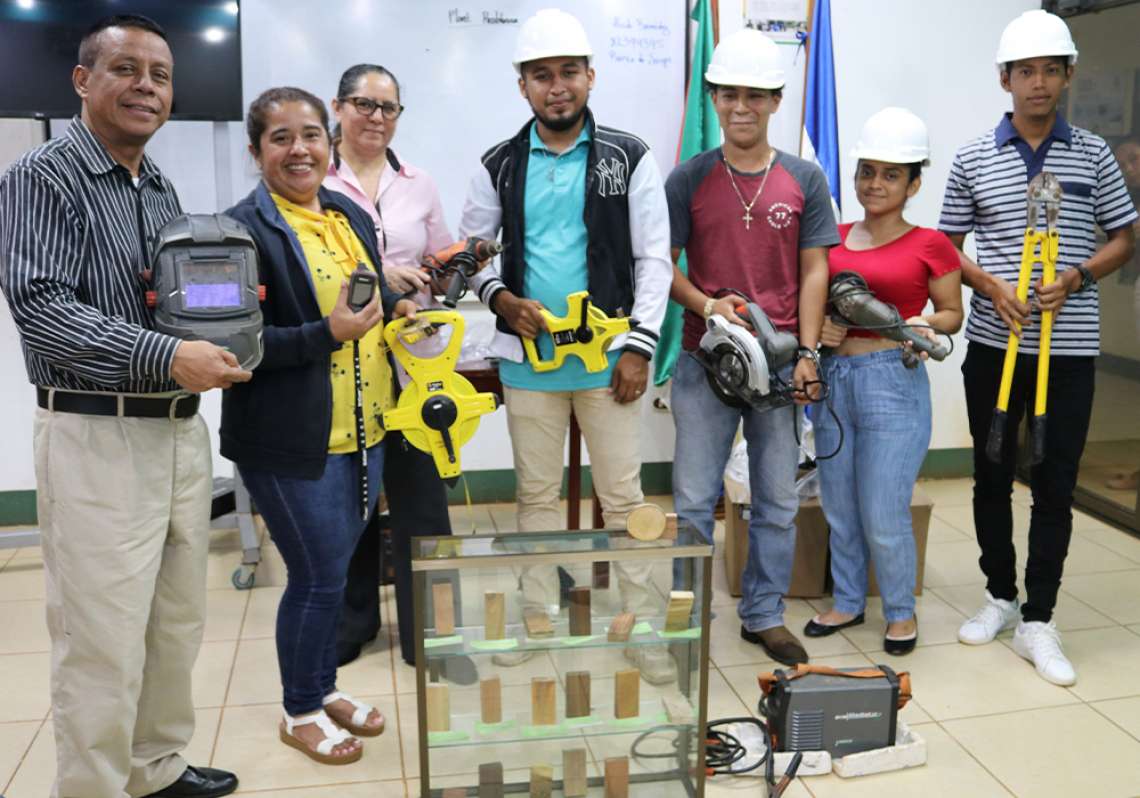 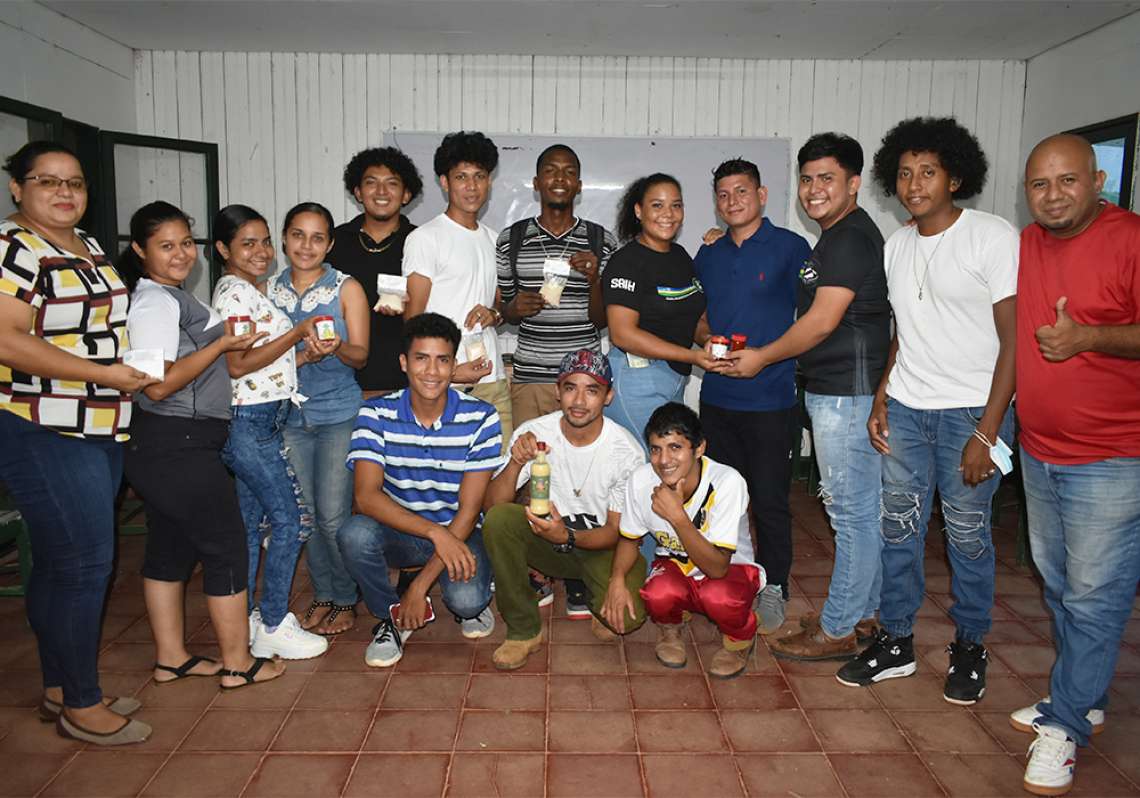 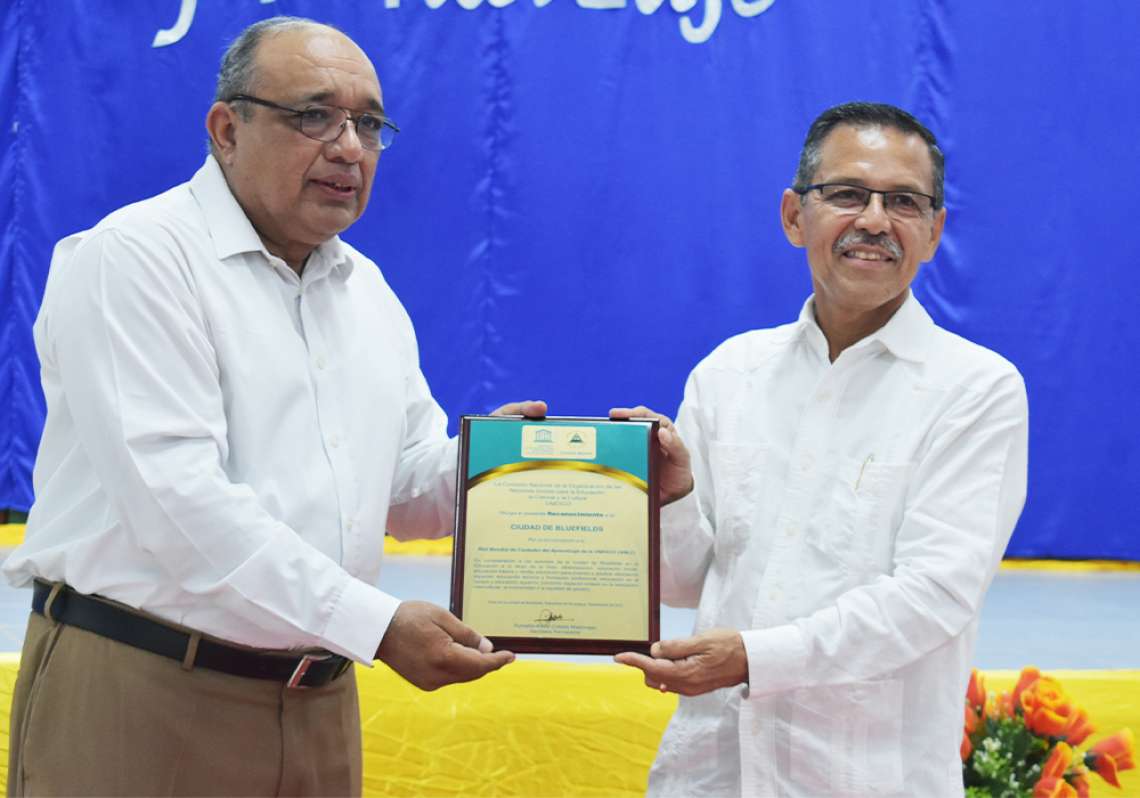 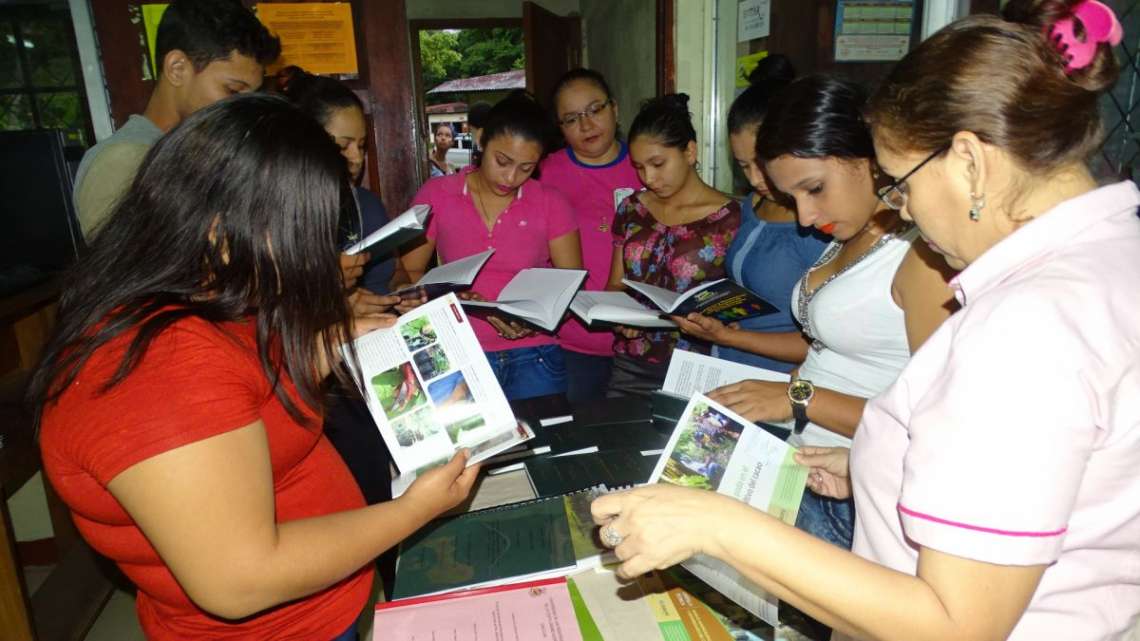