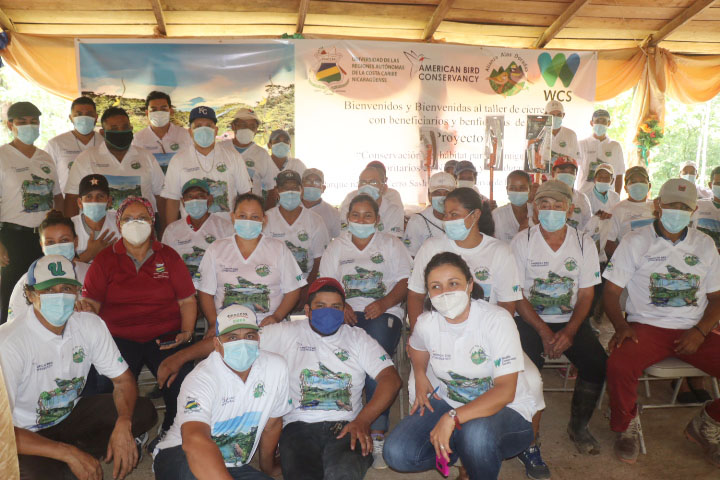 Producers received a toolkit for working on their plots and a certificate of participation in URACCAN's training processes in the region.

This project promotes good practices in the management of agroforestry.

A total of 25 producers who have been trained through the strategic alliance between URACCAN and the Wildlife Conservation Society (WCS) are applying agroforestry systems on their plots and planting cocoa for the protection and conservation of the environment.

This initiative is part of the habitat conservation project for two priority migratory birds in Nicaragua and Honduras, executed in Cerro Saslaya National Park, in the Bosawás Biosphere Reserve.

Fabricio Díaz, WCS representative, said they have held meetings with farmers, cocoa farmers and producers, and each has talked about technifying productivity, without affecting the natural environment.

"You have to improve and work more neatly on the plots and it is a work of assembly; since 2015 we have been working with URACCAN and this is a process; I want you to understand that this is a process, that has been advancing in cocoa production, now they have a buyer like Ritter Export, cooperatives selling their cocoa and producers establishing cocoa after 20 years," Diaz recalled.

"You are the basis of all the change that we want to drive, the idea of working with the producers is because they are the most important, this was born from the saslaya park and the Bosawás reserve, in Central America we only have five reservations in the courtyard of the house and that should be useful for us because they are the first to make decisions in conversation and development" Diaz observed.

With the closure of the project you have a new livestock system through the promotion of silvopastoral systems, that means that livestock will move from extensive to seminintensive, Rodríguez explained.

Dr. Angélica Leonor Ruiz Calderón, vice-chancellor of URACCAN Las Minas, said that this project with WCS with livestock producers, cocoa makers and producers, is to be able to promote good practices for the good management of agroforestry.

"That accompaniment that we from URACCAN do with producers, cocoa and livestock, is to make management more sustainable and environmentally friendly," she said.

Cosme de Jesús Palma Vílchez, one of the producers whose property has been designated as a model farm to promote agroforestry and silvopastoral systems, said that the conservation issue of the project is important, because that means that many living species are protected and developed.

Producers received a toolkit for working on their plots and a certificate of participation in URACCAN's training processes in the region. 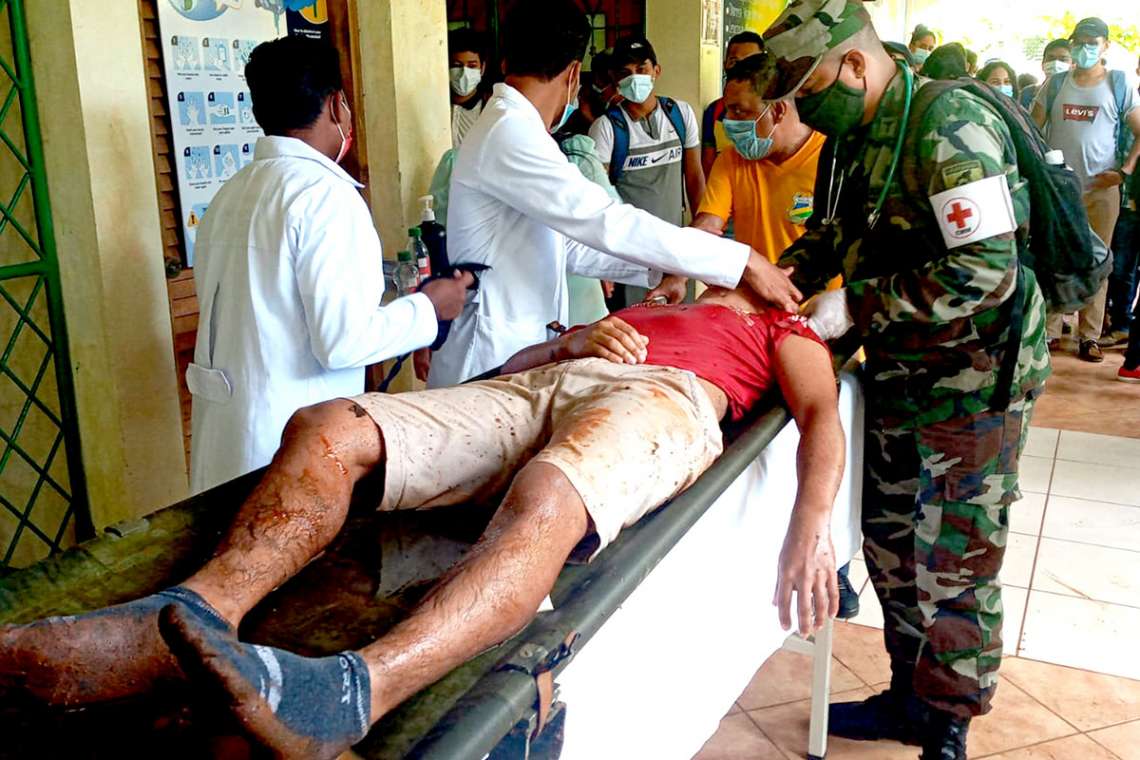 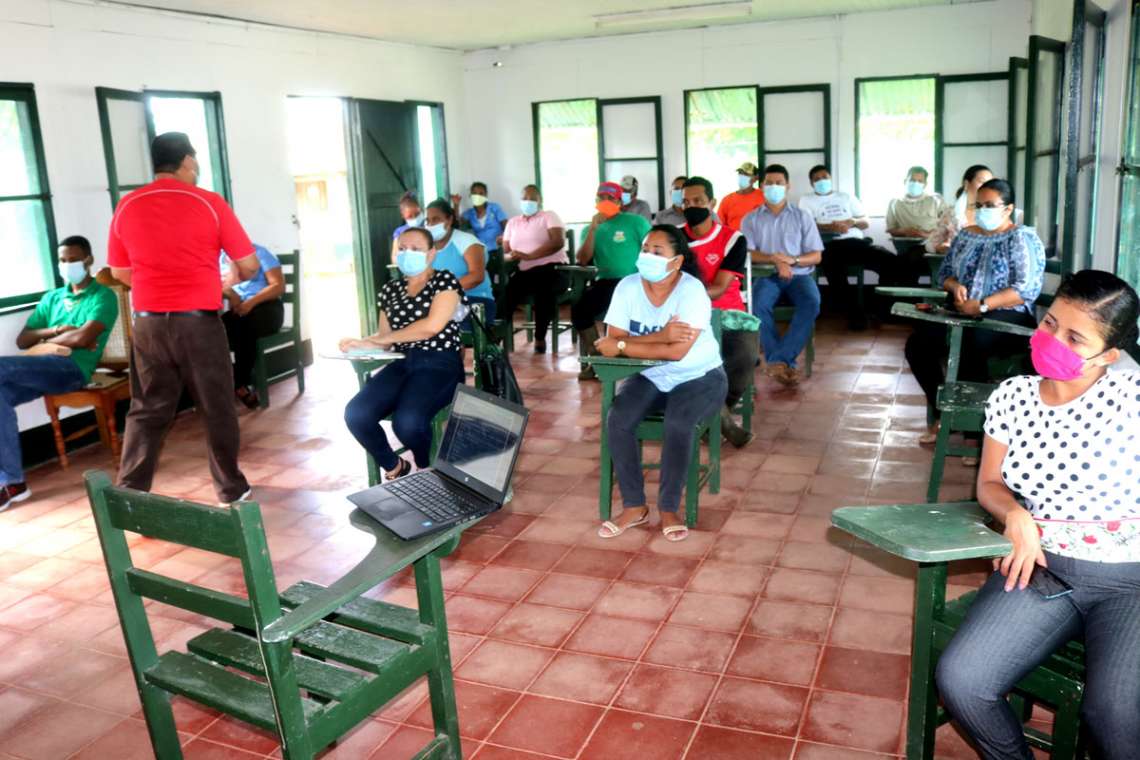 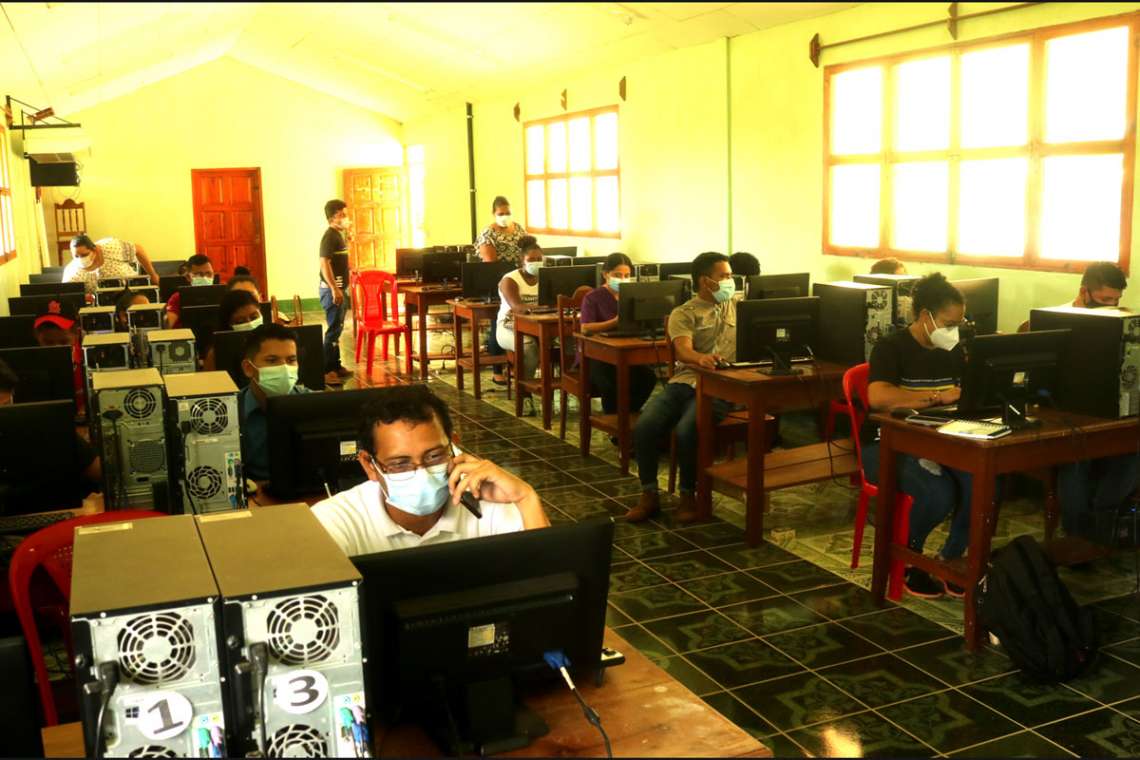 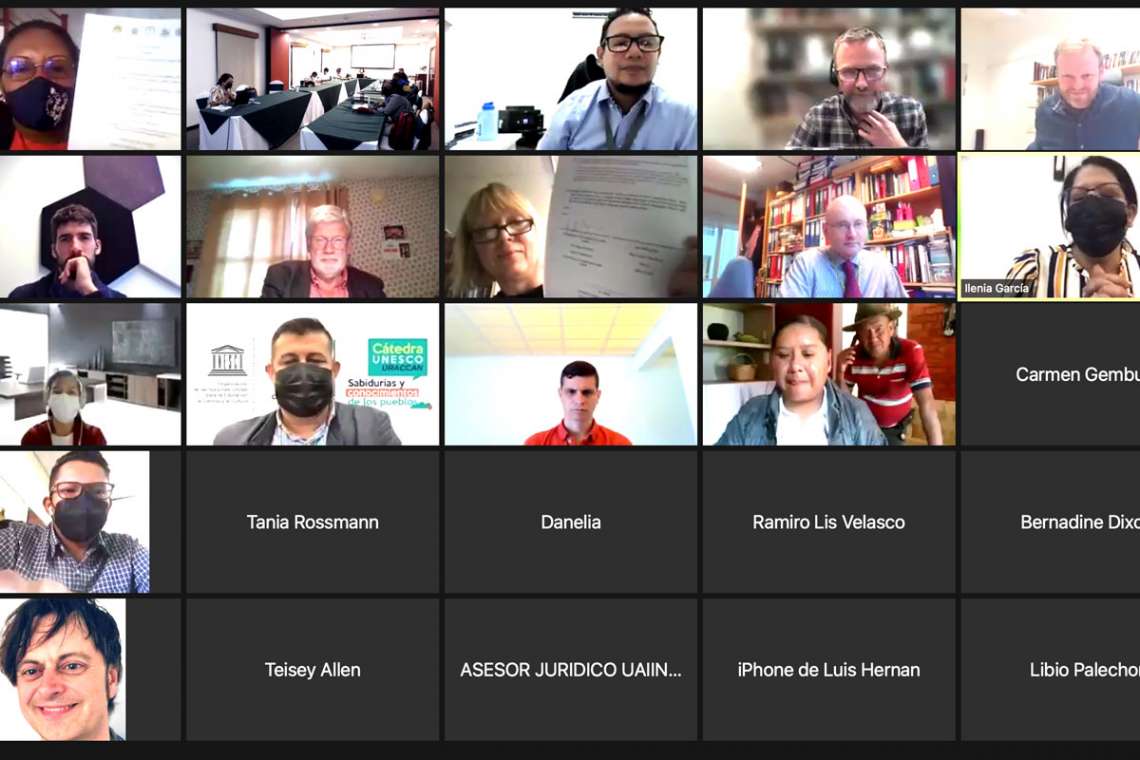 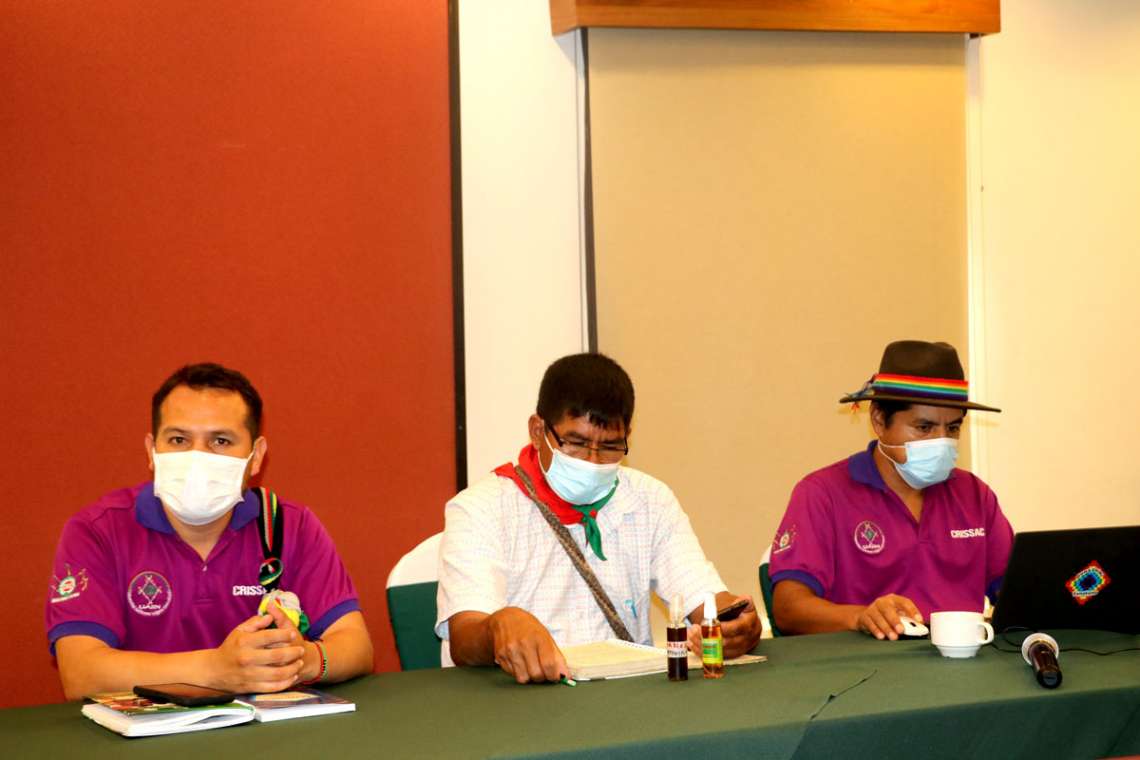