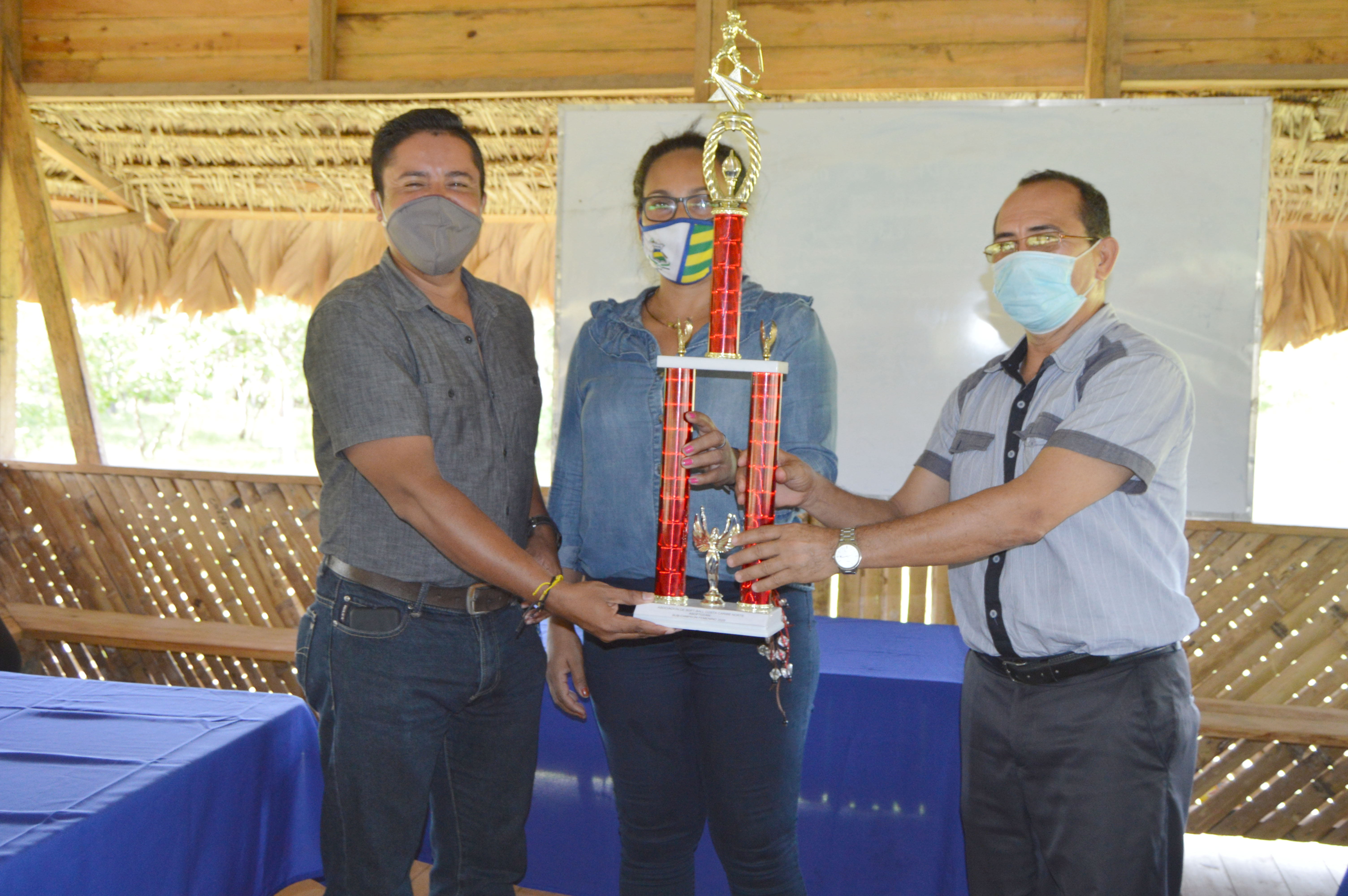 With great emotion, 25 young athletes represented URACCAN in the Federal Municipal League of Softball, held in Puerto Cabezas. The URACCAN team faced the Harlem Girls in the grand final of the championship, earning a well-deserved second place at the municipal level.

According to teacher Keith Narváez, representative of the softball team, the league began in April, then, because of the Covid-19 pandemic, it had to be suspended for several months, with the championship being resumed last August, since URACCAN there was representation of teams in the women's and men's categories.

The teams are made up of the administrative guilds, teachers and students, in the men's category, URACCAN faced 5 teams participating in the league, reached the semi-final and took third place, while the women, faced 3 teams, resulting in the runners-up.

Healthy recreation to the university community

"URACCAN has always promoted healthy recreation, the issue of competitiveness, in the end URACCAN is always committed to education, to community development processes, but also to the recreation part, in the case of softball, the recreational part where everyone participates," Narváez opined.

For her part, the young student of the career of Psychology in Multicultural Contexts and captain of the team, Sandra Guillermo, expressed that she personally is proud to represent the university worthily. "I want to tell young college students and those who are not in college to join the sport, which is more than all healthy recreation to relax, and it's a very nice and healthy thing," she said.

In this sense, Narváez gave the trophy obtained to the authorities of the Bilwi venue, vice-chancellor Enrique Cordón, PhD., and the teacher Ivania Padilla, representative of the administrative guild.