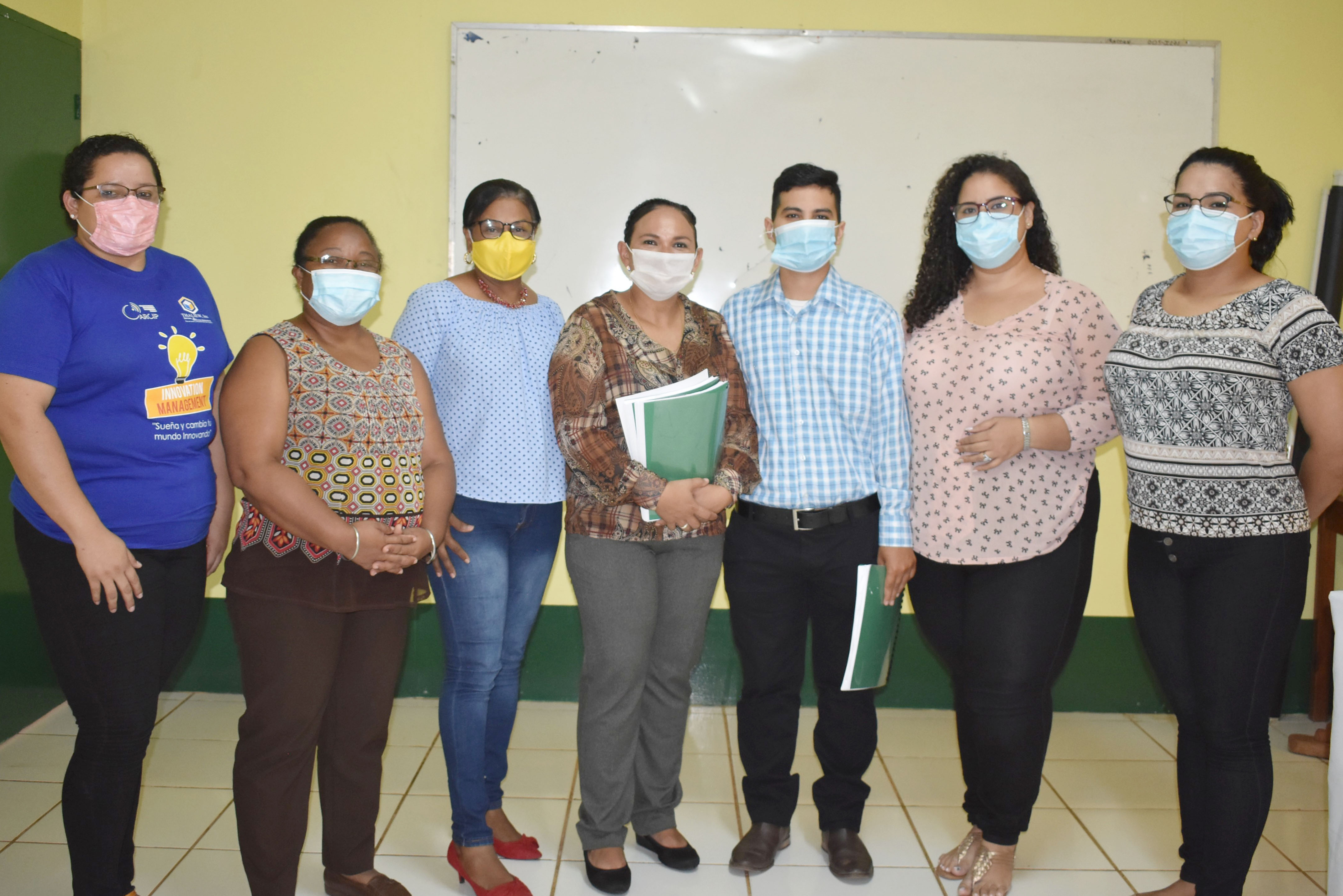 The research work was excellently rated.

URACCAN Venue Bluefields has two new degrees in Intercultural Communication. This is the young Maria Victoria Borges and the young German Ed Sandles, who successfully advocated research into a communication campaign carried out in this city by the United Nations Development Programme (UNDP), entitled "My Clean and Beautiful Caribbean Coast", which ended suddenly in 2015 and aimed to reduce environmental pollution through waste through recycling.

The study carried out by the now-licensed ones released the prospects of the costña population regarding the campaign: whether or not the objective was achieved, which was to raise awareness and promote good environmental practices, including the classification and recycling of solid waste, organic and inorganic waste.

The young Maria Victoria argued that the population expressed good acceptance of this campaign. "Citizens showed greater awareness through this process, especially that garbage will not be dumped on the streets, to recycle waste, which was organic and inorganic; the implementation of good practices in their homes was seen keeping their courtyards clean, and several clandestine dumpsters were eradicated in the neighborhoods."

The presentation was attended by the coordinator of the Humanities area, Mr. Narda Wilson; MSc. Diana Oporta, tutor of the investigation; and the jury, made up of the chairperson, MSc. Yovira Garcia, MSc. Liliam Tomas, secretary, and the Licda. Lydia Zapata, vocal.

After the analysis by the jury, they gave their final verdict, qualifying with excellent grade of 97 and 95 points; following this they joined in congratulating on the quality of research and presentation made by the communicators.

The Humanities Coordinator thanked the university students who are working hard to finish their studies and contributing to society through different proposals they make from their professions. "As an area we continue to follow up on graduates to complete their monographic investigations," she said.

Similarly, Wilson emphasized the importance of the Career in Intercultural Communication in society. "It becomes a benchmark in development processes for society, both costly and in general; on this occasion bluefields' environmental reality was addressed since communication. That's why he invited young people to be part of our university and to study this beautiful career," Wilson concluded.