Innovation it brings to interculturality

A new agreement in the agreement between URACCAN and Telcor was signed by the authorities of both institutions, which plans to continue the training of young people, certified with skills to speak in the English language and work in the call centers, as well as the construction of a new innovation center in Siuna.

"This initiative is part of the Caribbean Regional Communications Infrastructure Programme (Carcip), which is funded by the World Bank and represents one of the country's flagship projects, implemented by Telcor, responding to the country's strategy and oriented to the country's economic development," said Ned Lacayo Thomson, Telcor's program coordinator.

"The project has grown, so that not only will the issue of training be worked on in Bilwi, but in the 4 venues efforts will be devoted to the preparation of human talents, in the same way it means commitment, responsibility, in which obvious products are delivered as results of this initiative," said Alta Hooker, Rector of URACCAN.

The adendum signed by Hooker commits URACCAN to certifying 220 young people at a category B2 English level (from the Common European Framework of Reference, CEFR), a measure demanded by the call center industry, which requires the fluidity needed to communicate effortlessly with English speakers.

Victor Zúniga, director of the innovation and erditure area of URACCAN, says that, to date, 45 young people have been certified in category B2, as well as the promotion of 120 people, including teachers, students, administrative staff and local actors from the municipalities of Siuna, New Guinea, Bluefields and Bilwi, in innovation management.

Problems solved based on challenges

In February this year the university inaugurated the Slilma Center for Innovation and Intercultural Community Entrepreneurship in Bilwi, and to date has implemented 3 seasons of innovation in which two initiatives proposed by students stand out. One of them is the design of the application to improve the system of reference and counter-reference between general and traditional doctors of the base houses that are located in remote communities with specialist doctors of the Polyclinic, located in the city of Bilwi, proposal made at the request of the Secretariat of the Regional Government of the North Caribbean. 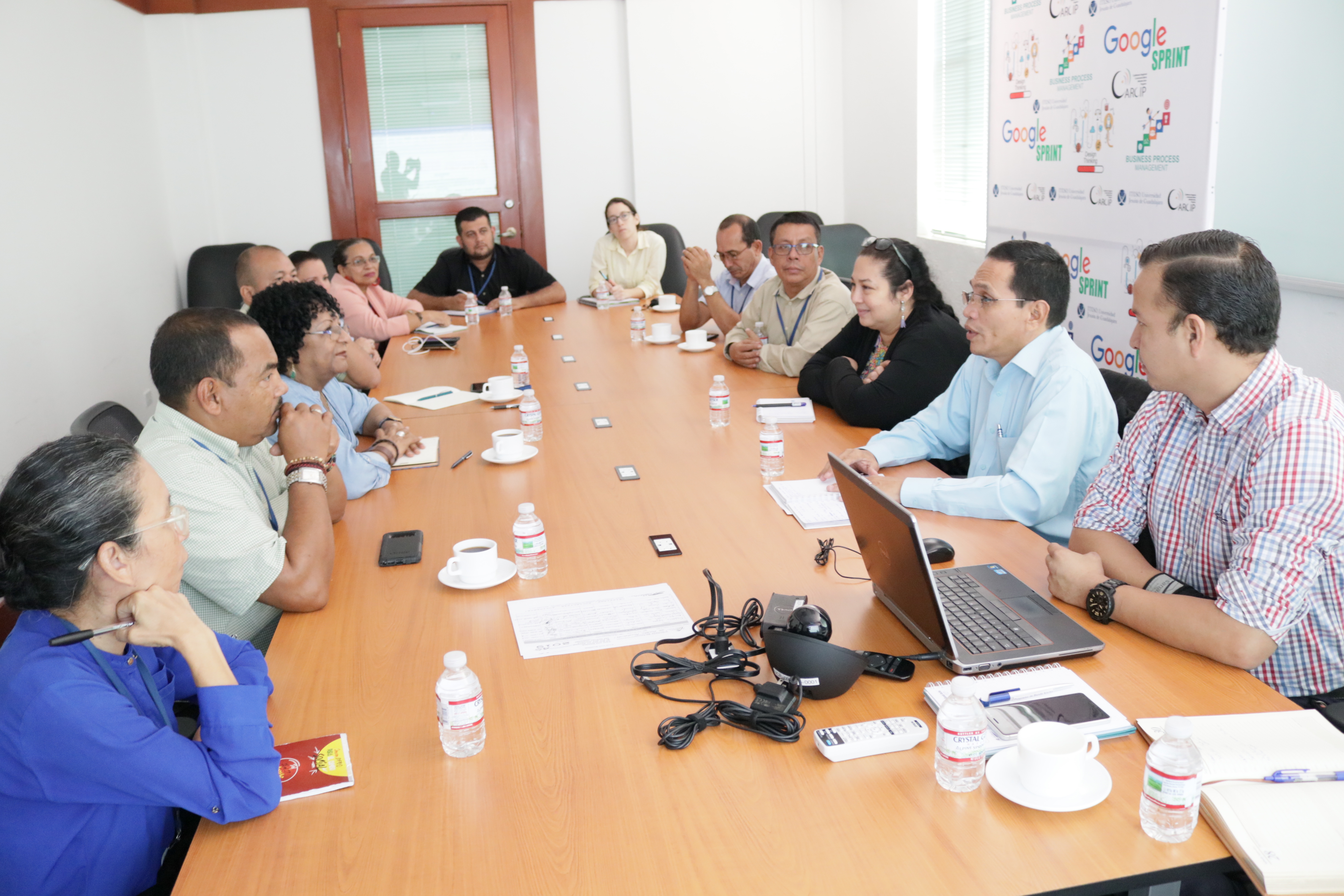 Another idea is about school enrolment in elementary and secondary schools. The Ministry of Education in the North Caribbean has a limitation on the time of the number of enrolments, so a campaign was designed to allow the reception of the first data in the months of October and November, so that the right amount is available for school packages (backpack, uniforms and footwear). "This will prevent more children from being left without access to this benefit. In previous years the updated report was late and a considerable number of children are left out of this installment," Zúniga said.

The work of this new stage will complement regional initiatives out of the minds of young students, as part of the implementation and operation of a collaborative platform for regional innovation.

The Carcip program is oriented to 3 major components: 1) Infrastructure, which includes the installation of towers to improve wireless telephone communication and internet connectivity on the Caribbean Coast 2) Promoting a culture of innovation and 3) Certification of skills of young people in English to access in the call center industry.