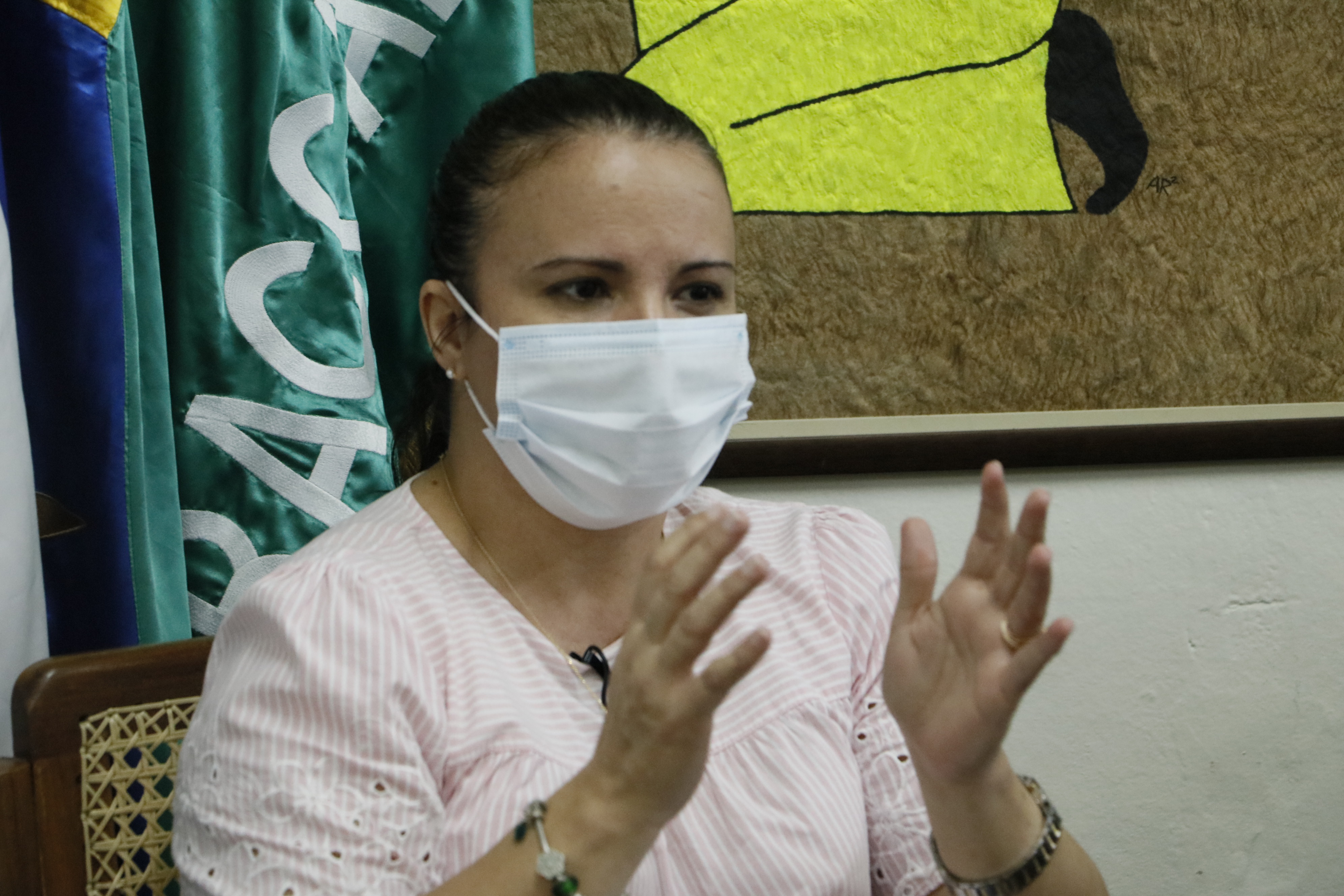 The URACCAN Intercultural Community Model is a Latin American reference for education relevant to the context of indigenous peoples.

URACCAN and the Universidad del Bío-Bío, of Chile, located in the Mapuche indigenous territory, signed an agreement in the framework of strengthening an education relevant to the context of that people, which consists in the implementation of the Intercultural Community Model promoted by this Nicaraguan institution.

This framework collaboration agreement between the two universities emerges from the commitment and experience that URACCAN has shown with the implementation of the Intercultural Community University Model in its educational methodology, which, through this twinning, takes up the Universidad Bío-Bío to strengthen its educational bases in the context of the Mapuche people.

It is important to emphasize that this initiative is part of a project that has been aimed since 2015, with the creation of the Technical State Training Center for Indigenous Peoples, which was born in the face of the need to provide a quality education with an intercultural perspective to the Mapuche people. "The Bío-Bío University, as it is a state university, challenges education in the Bío-Bío territory, and also takes into account the Mapuche people, the Chilean government guides and gives the provision to the Bío-Bío University so that it can have an education of its own," highlighted URACCAN's academic director, MSc. Letisia Castillo.

Including aspects related to the Intercultural Community Educational Model will be a challenge to be fulfilled and assumed by the Universidad Bío Bío, because since its foundation it has provided traditional-Western educational programs, which means, in this new stage, "unlearning to learn new things".

In this regard, the master Castillo highlights the challenge that has meant for the Universidad Bío-Bío the implementation of careers focused on the worldview of the Mapuche people. "They realized that the wealth part is not the fundamental thing, but the Common Welfare and the Good Living, and then they had to adapt to the new trends of the Mapuche people, but also to the plan of life," he stressed.

Through the implementation of the Intercultural Community Model, recognition is expected of the legality of the Mapuche people, as an indigenous people, just as this model is based on their knowledge, practices, knowledge and doing.

26 years of experience have meant for URACCAN to be an example in the Latin American region in its Intercultural Community Model, which has inspired other institutions, such as Bío-Bío University.