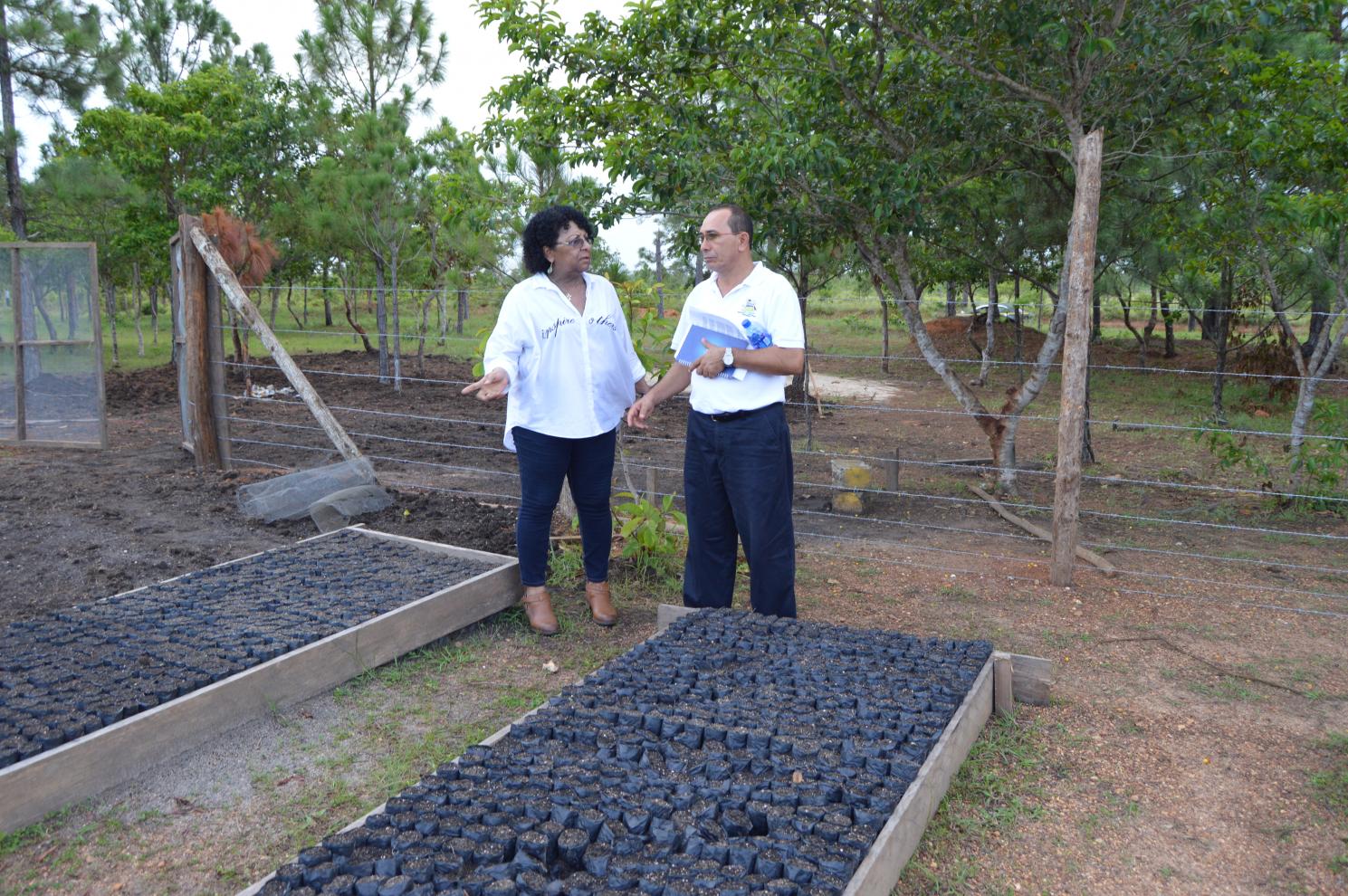 Articulation with institutions for the reforestation of Caribbean forests

URACCAN, in the process of accompaniment and articulated work with instances that ensure the well-being of the environment, carried out coordinations with the National ForestRy Institute (INAFOR), in the Bilwi enclosure, for the realization of a nursery of different wood trees, in order to reforest the communities of the municipality of Puerto Cabezas.

In this sense, Dr. Alta Hooker Blandford, rector of the URACCAN, visited, together with a team, the nursery that students of the Agroforestry Engineering career of the Bilwi enclosure are working.

Visit to nurseries and arburetum

During the visit, Dr. Enrique Cordón, vice-chancellor of the URACCAN Bilwi campus, explained that these plants will be distributed to the different primary and secondary schools, so that next year they can be used in the National Reforestation Campaign, in this way the university contributes in the rehabilitation of Caribbean forests, "next week the seeds will be sown and within a month or two the plants will be" Said. 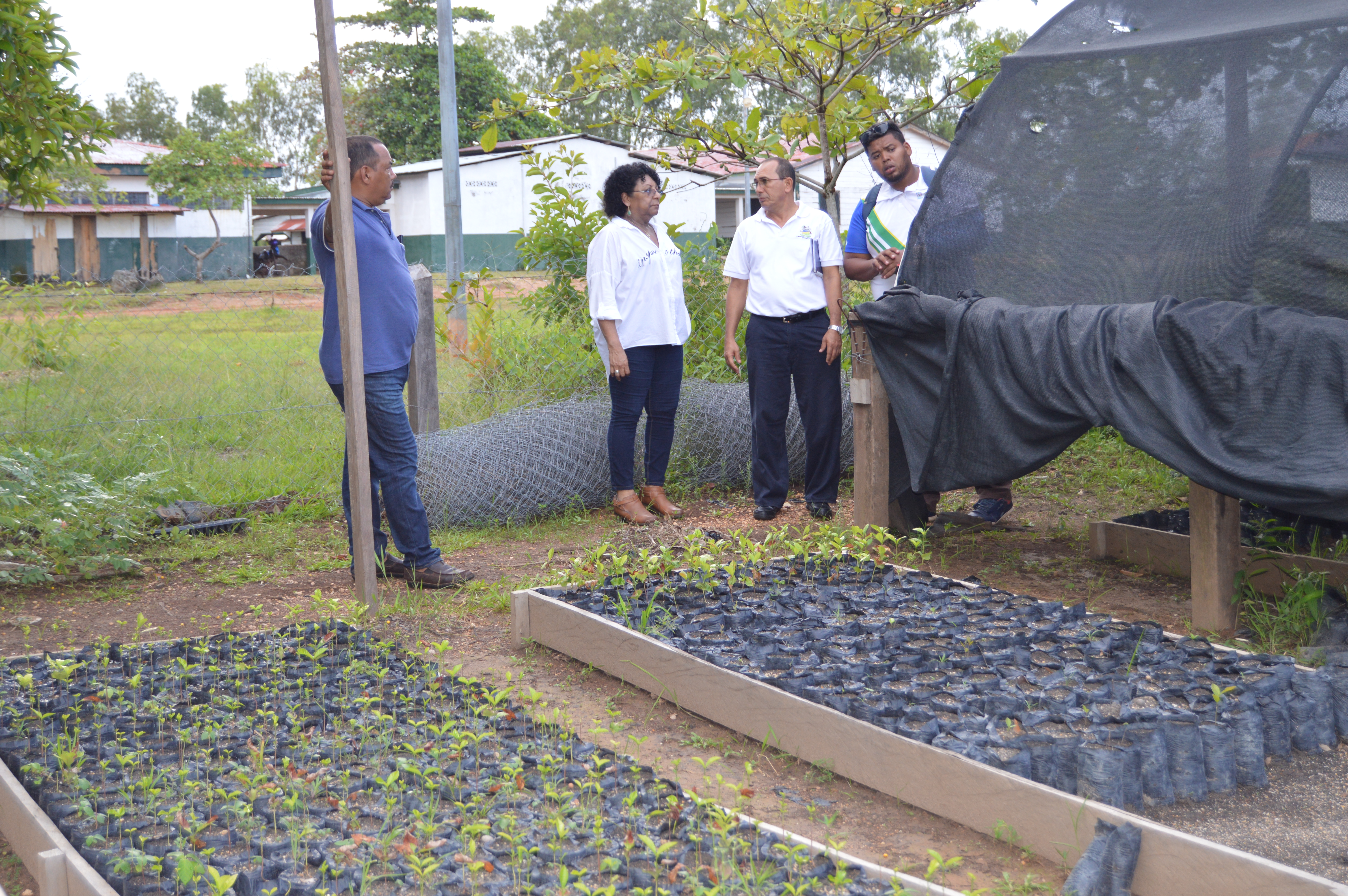 For her part, the rector Alta Hooker, pointed out that in the enclosure there is a lot of material for the creation of another natural laboratory, "I turned around the orchards, through the nurseries, through an arboretum that is there of pine trees and woody trees, I told Professor Cordón that with everything I saw there in that space, that should be ordered and organized , in a way that this enclosure can have the space where it is located, a natural laboratory because it has the conditions for that," Hooker emphasized.

In addition, Rector Hooker, with her team, moved to the medical plant orchard, which has been built with the effort and support of the Institute of Traditional Medicine and Community Development (IMTRADEC-URACCAN) and the Science, Technology and Environment area of the URACCAN Bilwi campus.

"The traditional medicine orchard is for curing diseases of evil spirits, diseases of women, diseases of bones, in short, it is a work articulated with traditional doctors and that will serve to guide students of intercultural medicine, those of Psychology and nursing those who are in Waspam," said Rector Alta Hooker.

In the work of URACCAN, in these 25 years, respect has been forged for the beliefs, customs, traditions, does, knowledge and worldviews of indigenous peoples, Afro-descendants and half-breeds of the Caribbean Coast of Nicaragua, weaving interculturality with peoples.