Skip to main content
URACCAN, through CEIMM, will deliver food kits, hygiene and protection to vulnerable families in Puerto Cabezas 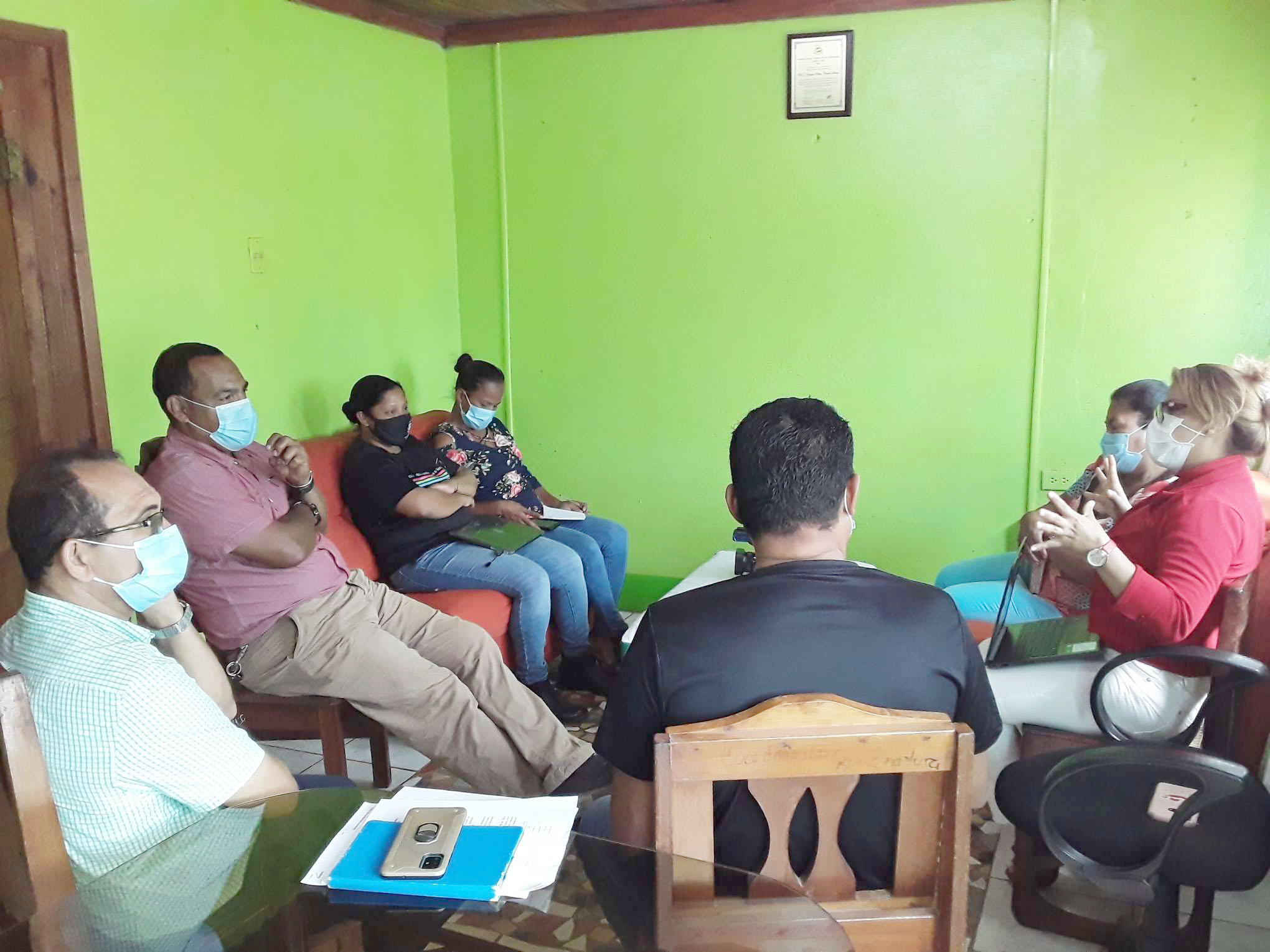 Walking hand in hand with the Caribbean population

URACCAN, through the Center for Multi-Ethnic Women's Studies and Information (CEIMM), through the joint work that has been carried out with the Central American Black Organization (ONECA) and with funding from Alianzas Américas, Hispanic Federation and Present Org, will deliver a basic product kit for daily consumption and a hygiene and personal protection kit against COVID-19 to families who were severely affected by the two hurricanes , aiming at two communities and five neighborhoods of Puerto Cabezas.

At the Bilwi campus, representatives of CEIMM, the Institute for Linguistic Promotion and Research and Cultural Revitalization (IPILC), the Institute for The Studies and Promotion of Autonomy (IEPA), vice-general of URACCAN and the vice-chancellor of this university campus met to coordinate, join forces and articulate the work to be done with these families from the commission formed for this purpose.

The Licda. Angela Valle, a CEIMM technique, mentioned that the communities taken into account are Krukira and Tuapi, while the neighborhoods are: Waula Laya, Sandy Bay Sirpi, Punta Frio, Rosario Murillo and Poza Azul. "Among the terms of selection we planned to benefit women single mothers, widowed women, women with disabilities, older adults," he detailed, thus guaranteeing the representativeness of the different peoples.

To date, there is only general data on the population that has been affected, Valle said, but, as an institution, it is planned to deal with around 60 families per ward, "let's hope it is achieved," the technique concluded.

URACCAN continues with the open campaign for community support and the reconstruction of the university itself.