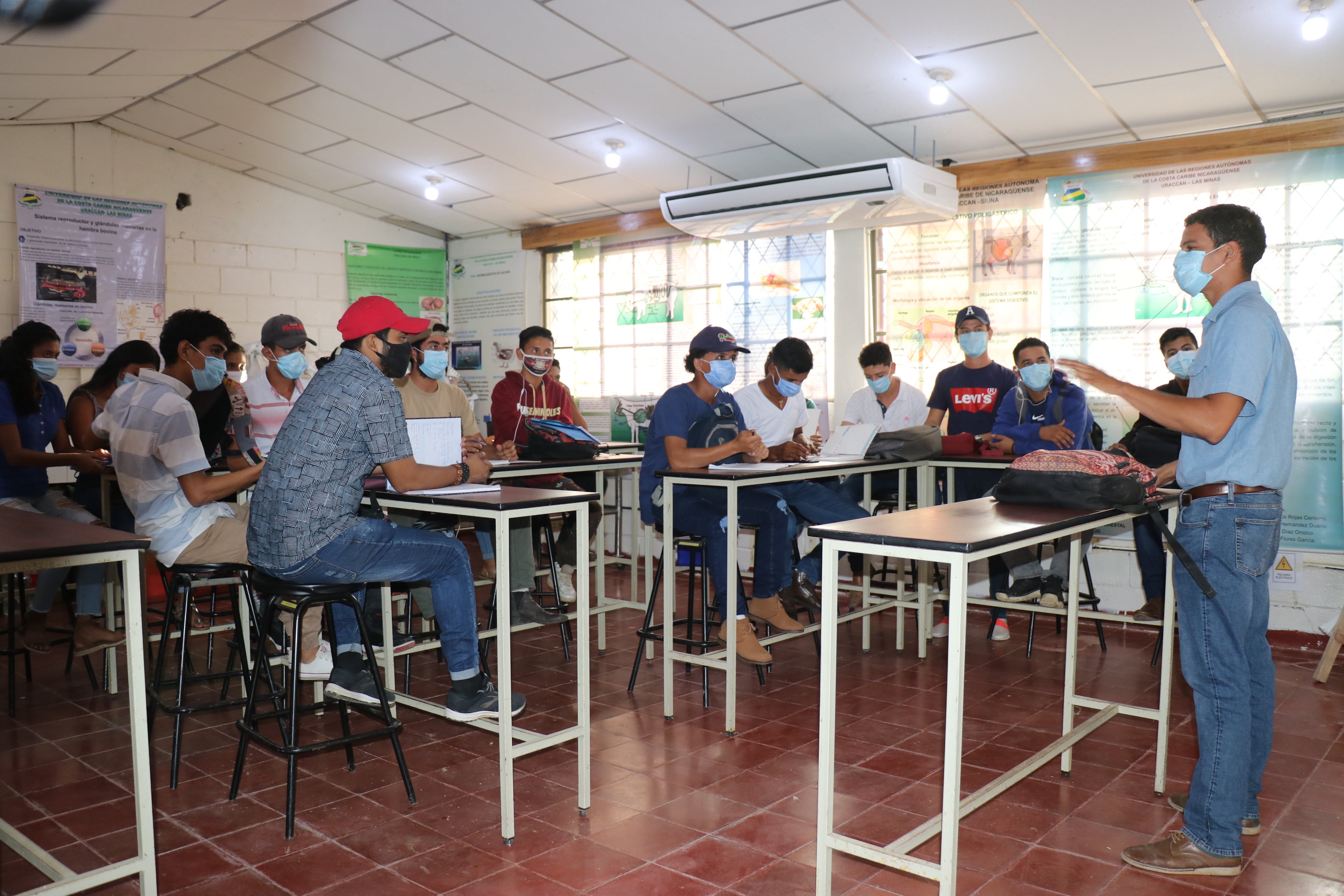 Through the entry and re-entry of students of all modalities, the academic year 2021 began in URACCAN campus Las Minas. According to the teacher Sorayda Herrera, academic secretary of the venue, also on February 6 began with the Sabatinos and on February 8 began regular shifts.

"We have received first-income and re-entry students, we have worked hard to have the conditions in each of our extensions and on the Siuna campus," she said.

In addition, Herrera explained that the scholarship commission met to review the budget side and the demand for scholarships by students, approving more than 160 scholarships for inmates.

In search of quality and relevant vocational training

The students who arrived at the beginning of the academic year, are from the different communities and municipalities of the Caribbean Coast of Nicaragua, such as Siuna, Rosita, Bonanza, Mulukuku, La Cruz de Rio Grande, Sixa Yari –Waspam, and arrived with great enthusiasm, some to continue and others to begin their vocational training process.

URACCAN Las Minas, received more than 600 students again, who are already starting their common semester, to strengthen their knowledge and choose the career to study.