Skip to main content
URACCAN, UNC And Regional Authorities Fired University Brigadiers Who Will Do Humanitarian Work in Waspam 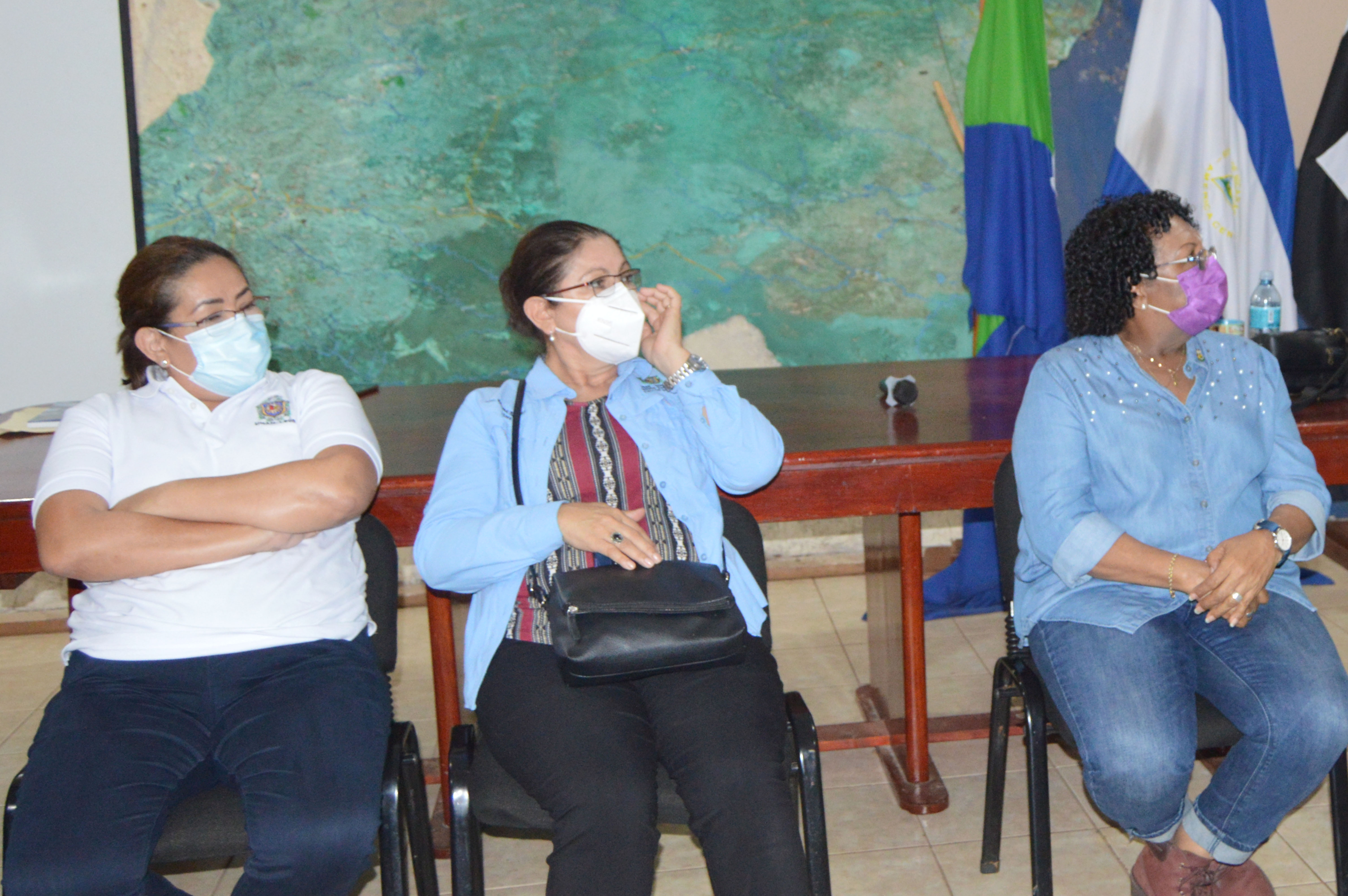 Dr. Alta Hooker expressed her happy to see so many young people willing to help the Caribbean population.

Attention to 110 Communities in Waspam

The delegation of the National Council of Universities (UNC) led by teacher Ramona Rodríguez, in the company of the rector of URACCAN, Dr. Alta Hooker, and the regional authorities dismissed on Wednesday afternoon a university brigade made up of 150 students, officials, officials and teachers from the various UNC member universities, who will be in charge of lifting damage after the passage of hurricanes Eta and Iota.

The Carlos Alemán master's degree, coordinator of the Autonomous Regional Government of the North Caribbean Coast (GRACCN), said that in the municipality of Puerto Cabezas there are a total of 350 brigadiers, but throughout the territory of the North Caribbean there are more than 700, "but they have rotated almost 1,500 since the first week after Hurricane Iota, accompanying us in the lifting of housing impacts mainly".

German also referred to the fact that they are not only in the information surveys, but will also contribute in the delivery of roof plans and productive bonds for the families affected in the municipalities of Puerto Cabezas and Waspam, "raising the information of the affected production, that is, in many of the things that we lacked to document and we have done so thanks to the collaboration of the universities , students, administrators, teachers from the universities that are with us."

In addition, the GRACCN coordinator said that for the first time he would go to the 110 communities of Waspam, for four days that the brigades would remain; "we are organizing a group that goes to Carrizal and another that will go to Cabo Gracias a Dios, then the part of the Llano, boats we are talking more than 20 boats where they will be working in the part of the river and then in vehicles in the part of the Llanos."

"In each of you are our universities saying present in those communities that you are needing that accompaniment (...); you must be proud and proud, very satisfied, and also very committed because we are strengthening those feelings and that value of solidarity, love for our people, but also coexistence," Ramona Rodríguez told the brigadiers.

While Dr. Alta Hooker expressed her happy to see so many young people willing to help the Caribbean population, she also recalled that when hurricane Felix season, a commission of brigadiers came to Puerto Cabezas, even one of them is now part of this house of intercultural higher education, Master Yulmar Montoya, current Director of the Institute of Intercultural Communication (ICI-URACCAN).

"We really learned to love them very much, they lived in our homes and it really fills us with much love that companions from other territories, who do not know us, leave their families and come here to support us, when we see all the disaster and see their faces, their expression, their joy, that also fills us with joy, that fills us with a lot of love , and thank you," Hooker said.

Delegation of the National Council of Universities

The UNC delegation that is taking the tour of the North Caribbean was led by the Chairperson, Teacher Ramona Rodríguez, and composed of Mr. Arturo Collado, UNC technical secretary; Ing. Alberto Sediles, rector of UNA.