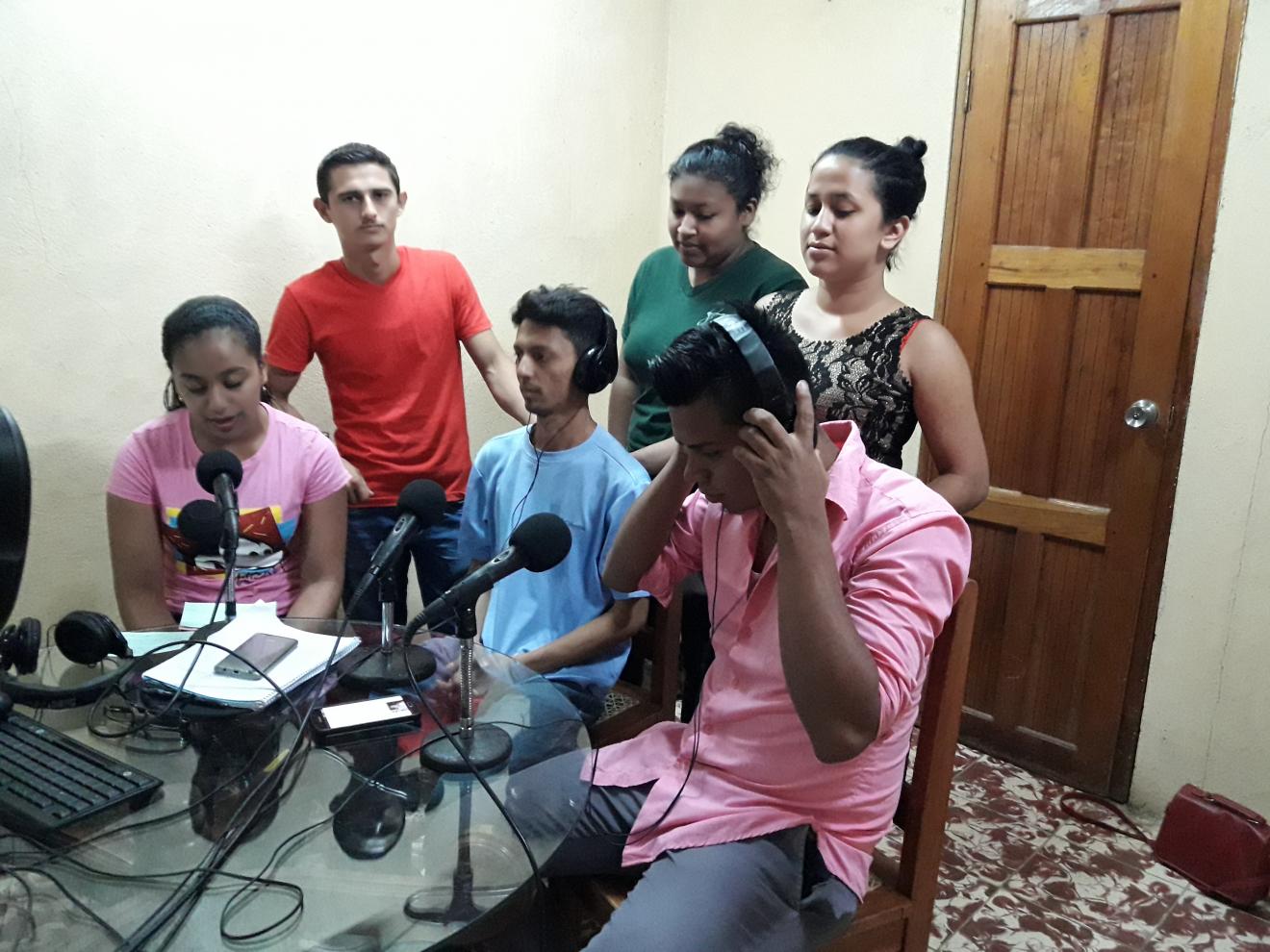 Intercultural Communication, a space of communality

The Intercultural Community University, URACCAN, has an Institute of Intercultural Communication, composed of 4 radio laboratories and one television. At the Las Minas university campus, there are 2 communication laboratories; Radio URACCAN Rosita and Radio URACCAN Siuna and very soon it is dreamed of opening one in the Bonanza extension, according to the Phd. Leonor Ruíz Calderón, Deputy Chancellor of the compound.

Radio URACCAN Siuna since its 21 years of operation has maintained an intercultural community profile and has managed to position itself as an informative reference throughout the Nicaraguan Caribbean, nationally and internationally, through social networks and the website. The broadcaster, depending on the fulfilment of the exercise of intercultural communication has been significantly strengthened in the corresponding functions, promoting the growth of audience-radio relations, complying with the stipulations of the cross-cutting axes of URACCAN, in particular by implementing "Interculturality" and "Institutional Articulation". 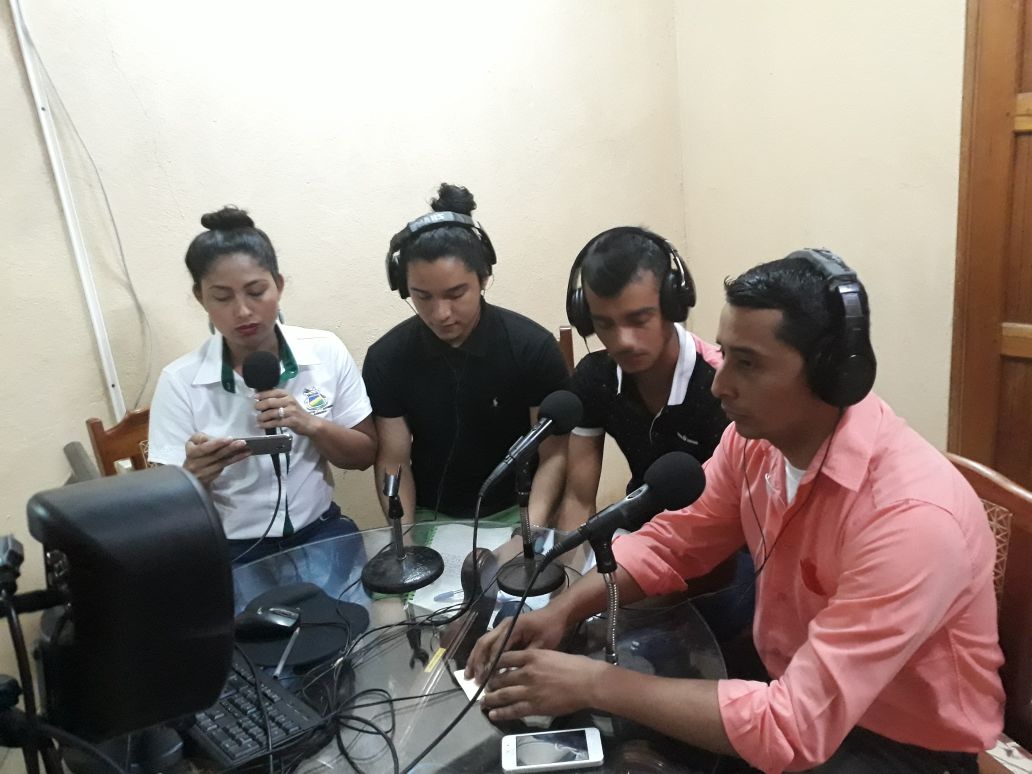 That is why Radio URACCAN Siuna broadcasts the program "Con Sabor a Pinol", a space where it has managed to maintain articulation with state institutions and local actors, bringing topics of interest and incidents to society in general; It is worth mentioning that in each survey conducted in favor of the broadcaster, the population has demanded that topics be addressed that educate and contribute to the growth of collective knowledge, so that it has been possible to converse with institutional entities such as the MINSA, who set out issues related to health, the Family Courts, violence, with the mayor's , Ministry of the Family Economy, representatives of the Catholic Church, as well as institutional issues that have to do with the University.

It should be mentioned that by putting into practice the values that drive us to the institution above all respect, ethics, this Thursday, July 18th, the Phd was had as a special guest. Leonor Ruiz Calderón, vice-chancellor of URACCAN in the Las Minas Campus, who addressed the theme of the 25 years of this house of higher education and the activities that will be carried out within the framework of this celebration, that is why, it told a little about the trajectory that this alma mater has had, in the growth of knowledge and practices since the university.

The University of the Autonomous Regions of the Caribbean Coast of Nicaragua since its intercultural community model strengthens the capacities of the peoples of the Autonomous Regions, so this direct contact must be maintained with producers, producers, with indigenous, Afro-descendant and mestiza communities, which help the improvement and growth of coastal societies.

In these 25 years, forging professionals committed to indigenous communities and peoples, URACCAN continues to grow in knowledge and practice, as stated by Phd. Leonor Ruíz Calderón, vice-chancellor of the Las Minas Campus, commenting that "we are really so proud and celebrating it big, our 25 years of being on the Caribbean Coast", recalling that this project was born thanks to a process of dialogue and management of a group of Costa Ricans, who dreamed of a university for and for indigenous peoples, Afro-descendants and mestizos.

In this sense the Las Minas Campus in its beginnings had a tuition of 180 students, those in charge of taking the classes were 5 teachers who were part of the Association of Costeños Students and decided to take the task of professionalizing the first generation of URACCAN, it is worth mentioning that in those years people who had the economic possibility of continuing their higher education had to travel to Managua or León , then they no longer wanted to return and with the contribution and work of URACCAN everything has changed, because that knowledge has been strengthened through practice, in the construction of social projects, which strengthen the cultural and socio-economic riches of our region; "our university is the one that gives access to towns, to people who didn't yet have that opportunity," Ruiz concluded.