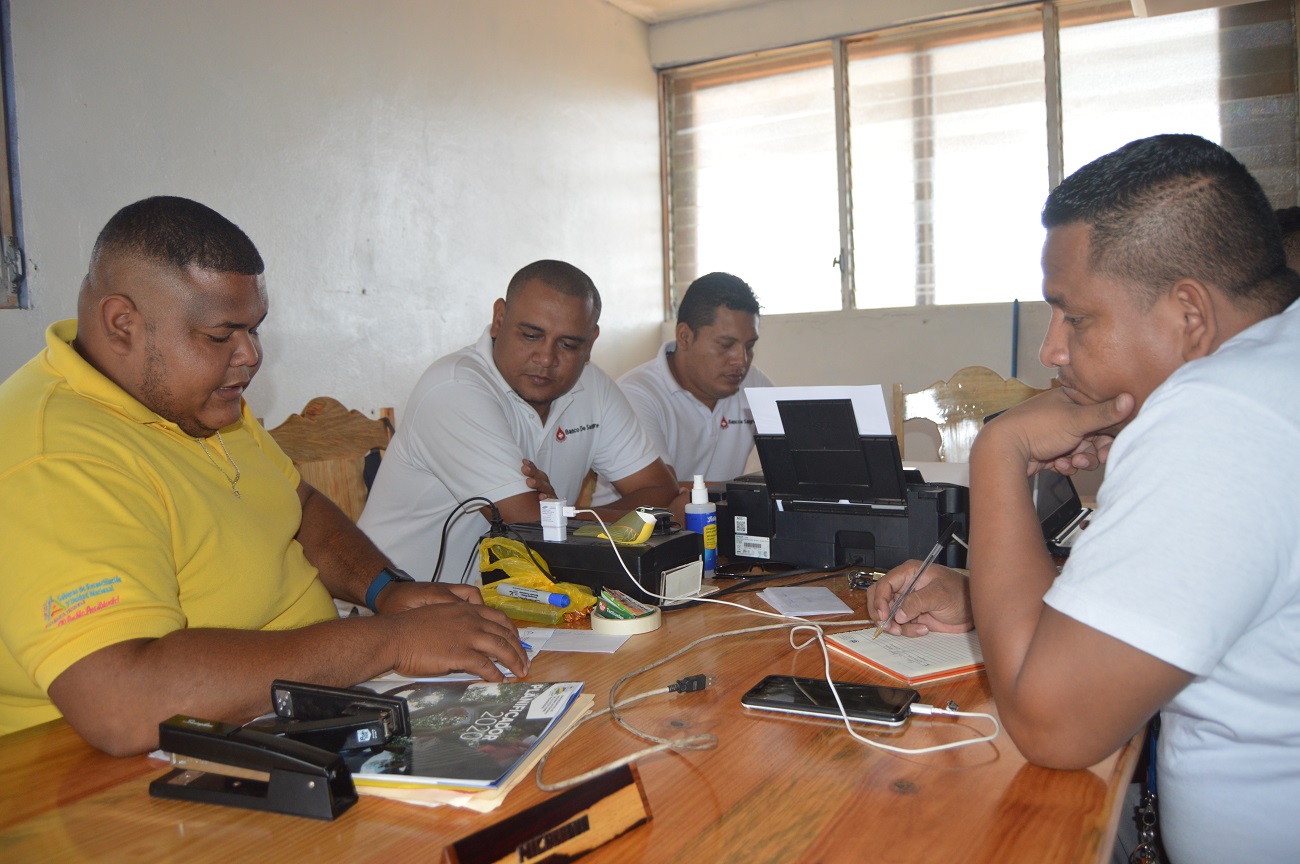 The leaders of the URACCAN Student Movement at their Bilwi university campus met with representatives of the Blood Bank to organize the next day of blood donation, agreeing that this will take place from Thursday 27th to Saturday 29th February of the current.

According to José Luis Aguirre, representative of the Blood Bank on the Caribbean Coast, "URACCAN is one of the main blood donor recruitment centers".

The official explained that a donation day will be taking place from 24 to 29 February in the city of Bilwi, "we have met with the colleagues of the student movement because they are the ones who are going to mobilize donors and do the internal coordinations," he said.

Articulation of work between the Blood Bank and URACCAN

Aguirre also stated that for many years we have been working with the university on the recruitment of blood donors, "since 2016 that we have come here have supported us, this being one of the largest blood collection centers we have here in the North Caribbean, where approximately one more than 200 units of blood are provided" Revealed.

Similarly, he emphasized the support provided to them by both the authorities of the campus and the student movement, for the Blood Bank the days of collecting blood donors from the North Caribbean has a great purpose, "the main objective is the supply to the area, we bring equipment from Managua, we bring human and material resources, we collect the blood and it is left in the hospital for the consumption of the population" Pointed out.

From the accompaniment and synergy of the university with agencies and institutions that contribute to the Good Living and The Good Living of indigenous peoples, Afro-descendants and half-breeds of the Caribbean Coast, in addition to finding a solution in the reduction of cases of diseases such as malaria, dengue and sexual transmission, these processes of articulation with the student community are achieved from the awareness and the search to avoid the increase of these conditions.

The Blood Bank by 2020 aims to capture "2,500 units of blood, after the construction of the Hospital and the Highway this goal will be shot at about 4,000 units of blood," Aguirre concluded.