Skip to main content
The challenges and mechanisms of Intercultural Higher Education: a look from RUIICAY 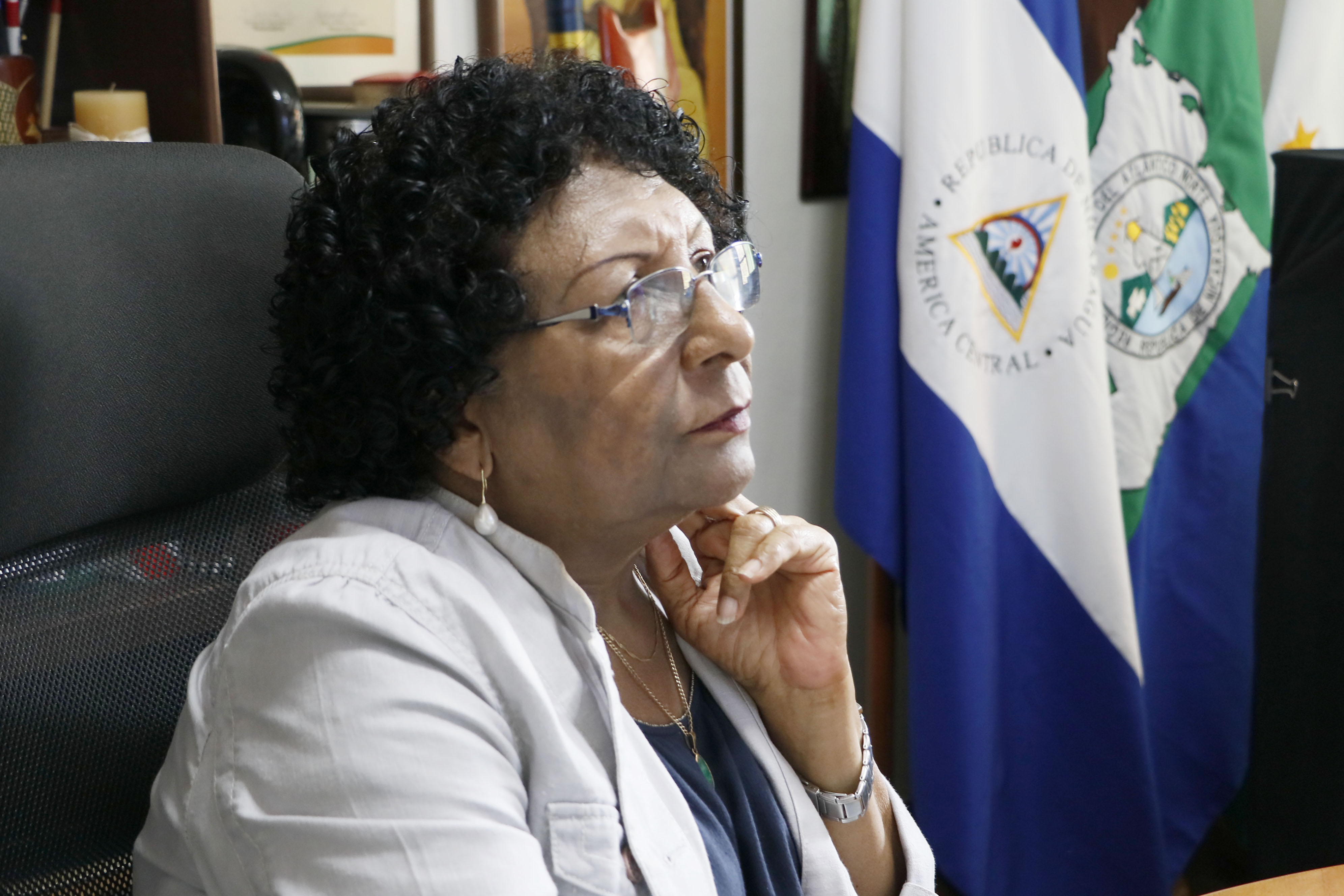 A virtual meeting organized by the educational NGO Kairós

Under the name "KAIS-RUIICAY: Intercultural and Community Education" a webinar was held where Dr. Alta Hooker, rector of URACCAN and coordinator of the Network of Intercultural and Community Indigenous Universities of Abya Yala (RUIICAY), participated, together with prominent Latin American intellectuals, rectors and former voters of indigenous universities, who are also members of that network. The meeting organized by the educational NGO Kairós facilitated a space for dialogue of knowledge and doing about the conception (and perspectives) of education from the worldviews of indigenous and Afro-descendant peoples.

This forum, moderated by Dr. Telemaco Talavera, had as space guests (in the order of his exhibitions): maestro Libio Palechor, from Colombia; Guarani teacher Marcia Mandepora, from Bolivia; teacher René David Benítez, from Mexico; Dr. Alta Hooker of Nicaragua; and Roberto Villers, from Mexico. The final , "brilliant and visionary" reflections, as dr. Talavera called them, were given by Dr. Francisco Tamarit of Argentina and whoever in 2018 general coordinator of UNESCO Regional Conference on Higher Education (CRES) for Latin America and the Caribbean.

The profound dissertations of this academic space respond to a Latin American need to interculturalize education at all its levels, to give indigenous and Afro-descendant peoples their own predominant place that has historically been denied to them in all Latin American states.

The activity was coordinated by the international organization Kairós, in partnership with RUIICAY. Kairós, which comes from the presocratic philosophy and represents the right moment when something important happens, is made up of a team of professionals committed to regional development and with a recognized track record in the world of education, who work with governments, universities and institutions to carry out processes of innovation and educational transformation.

Considering RUIICAY's immense efforts to promote higher education with an intercultural approach that is a space for dialogue for the construction of new knowledge and knowledge, where there is a level playing field for the original peoples, both academic authorities promoted this virtual forum that aroused great international interest.

In this sense, the formerrectora of the Bolivian Productive Indigenous University Guarani and Lowland Peoples "Apiagualki", teacher Marcia Pandepora, shared the experience of Bolivia, where interculturality is part of the curricular transformations and where this concept refers only to indigenous culture and traditions, without attributing its transcendent value to achieve real and concrete changes, based on the reality of the communities.

Libio Palechor, for his part, former voter and current pedagogical coordinator of the Autonomous Intercultural Indigenous University (IAUIN), of the Regional Indigenous Council of Cauca, Colombia, reflected on the weight of the globalizing world in Latin American education, whose programs, curriculums and training processes respond to Western impositions, which is why interculturality remains part of a discourse that needs to be brought to its practical dimension. To this end, Palechor categorically stated, "states need to be interculturalized."

The brother of the University of the Peoples of the South, René David Benítez of Mexico, raised the differences between intercultural education and community education, where the community represents a space of reflection that shows who we are, our relationship with nature and the space we occupy in front of it. While the intercultural is conceived as a permanent dialogue with oneself and with the other, seeking new forms of relationship and understanding.

Benitez contrasts the capitalist, marketing, extractivist and globalizing vision of education with the intercultural vision that comes from indigenous peoples. It therefore proposes to cross-section interculturality in all political systems.

At this point, URACCAN stands as a Latin American model of intercultural university, as it has a wide and recognized track record in education with a gender intercultural approach, which demonstrates day by day through projects and regional development programs with identity, recognizing the value of ethnic peoples and making them an integral part of their educational processes.

Hence, in her speech, Dr. Hooker defined the community as a space of coexistence and as a school in which each of its members is prepared for life. "Can the other, different, understand us?" interrogated the rector of URACCAN. And his wise response proposed a articulation between self-knowledge with that of the West, that is, to reconcile the differences in order to build a new path of peace, on an equal footing to build true intercultural citizenships.

After the dreams and longings of Dr. Hooker, who is characterized by being optimistic and tireless in defending the rights of peoples, came the participation of Dr. Roberto Villers, of the Autonomous University of Chiapas, where various indigenous and mestiza cultures coexist.

Villers, reviewing the valuable work of the philosopher José Vasconcelos for restoring Latin American cultures ("the cosmic race", as the distinguished thinker called it) and incorporating them into the entire Mexican state system. He also described the efforts of the Zapatista Movement, which revalued the Indian being and from which political discourse changed, demanding social responsibility from institutions to promote community development.

The Kairós-RUIICAY Forum closed with the brilliant reflections of Dr. Francisco Tamarit, who strongly questioned the role of Latin American universities, which mostly continue to deny the existence of indigenous and Afro-descendant peoples, through educational programs that respond to the interests of global markets. Latin America, Dr. Tamarit strongly argued, "it is the most unequal and violent region, because there is a lack of recognition among us, lack of rights, lack of sustainability, lack of integration and lack of respect for diversity".

Our institutions, the Argentine physicist said, are still spaces of "acculturation". Added to this is the lack of integration that characterizes our university systems. In the face of this, it is necessary to recognize that "African-descendant university students were the ones who understood interculturality, creating conditions for their acceptance and to build a kinder future," Dr Tamarit recalled, optimistically adding that "progress will not come from above, but from the solidarity and generous interest of the same communities, which show us the path we must all follow in terms of interculturality."