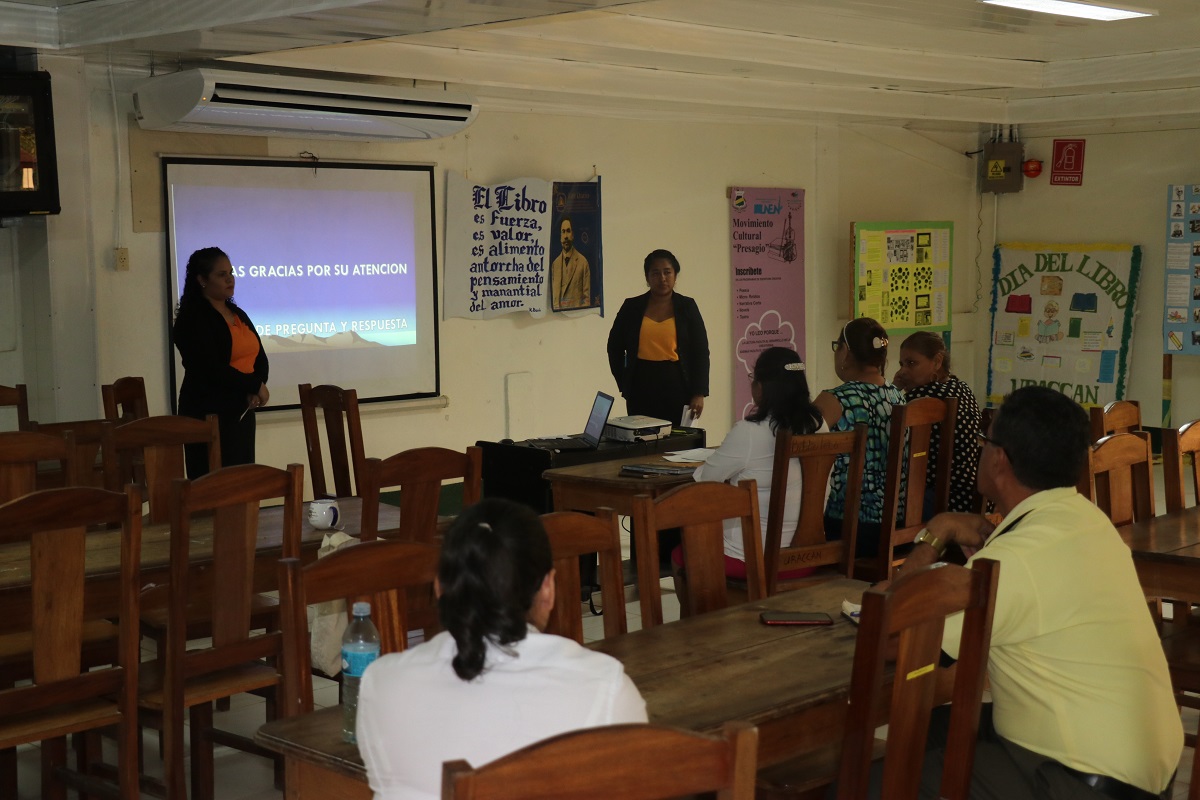 In the afternoon hours, the teacher Sorayda Herrera, secretary of the jury, read reading to the defense record where both students successfully passed the undergraduate exam.

The two professionals carried out the research called "Impact of FONDEMUC credits on rural beneficiaries, Siuna 2018" accompanied by their tutor the Fausto Rayo Montoya master's degree.

In this way these four students of URACCAN Las Minas advance their process of completion of studies according to what establishes the institutional regulations of URACCAN.