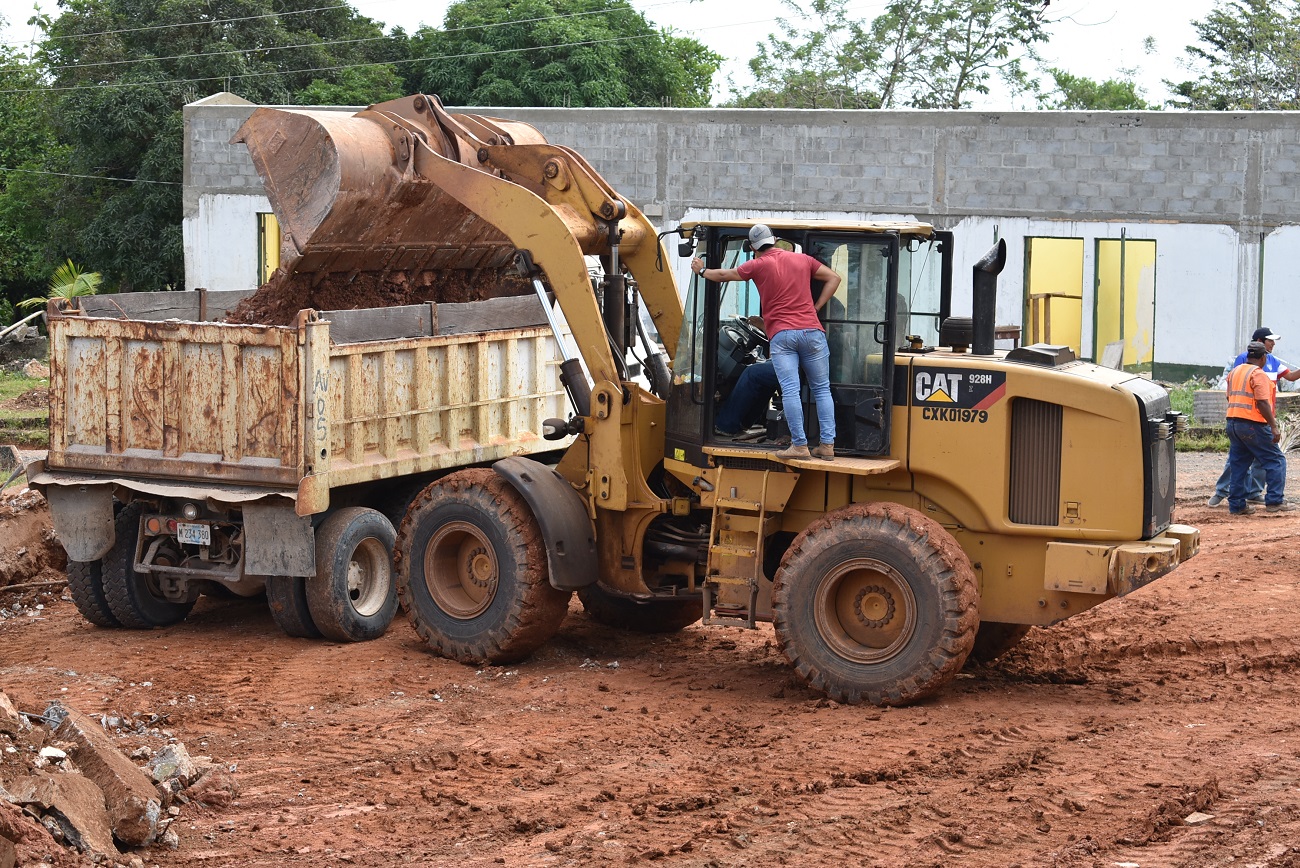 Committed to the revitalization of Caribbean culture.

The University of the Autonomous Regions of the Nicaraguan Caribbean Coast , (URACCAN), in its Bluefields Campus, is rebuilding its auditorium which will have a colonial design, adapted to the traditional constructions of the peoples of the region.

The project is a symbol of URACCAN's commitment to the revitalization of culture and making visible the good practices of indigenous, Afro-descendant and mixed-race peoples of the Caribbean Coast, because the auditorium will be a space to dance, enjoy, perform cultural events of various peoples, fill the university community and the entire city with emotions and joy in the blue fields.

The authorities plan that the works be ready by the end of April, as this venue will host the IV International Colloquium of Afro-descendant and is expected to be inaugurated with the different delegations that will fill this Caribbean city with ancestral culture and tradition.

Dr. Alta Hooker Blandford, rector of this house of intercultural higher education, explained that to make this construction possible, "it has been walking and articulating jointly with the authorities of the enclosure, to carry out this project from its own funds," Hooker said.

The rector argued that this project is of great size as it will make ancestral traditions visible, the strengthening of cultures, and aims to harmonize the experiences of different peoples from the student community and population in general.

In this regard, Dr Hooker considered that the construction of this auditorium is not only important for the Bluefields campus, but for the entire university, "in view of the view that it is a space where students, family members, community members come to exchange, do activities together, where traditional doctors can enter to make their exchanges with medical students , it's something for us that goes beyond just looking good and pretty," he said.

The rector detailed that the design of this construction "is based on one of the ancient ones that was previously built in Bluefields, we are a university that revitalizes culture, we are a university that makes Good Practices visible and among that, we believe and feel that the way it had to be built in Bluefields is an extremely traditional issue and part of the culture" Related.

Hooker also argued that, with the construction of this auditorium, they will make the inhabitants of the city of Bluefields remember part of their ancestral stories, that is why the classrooms are being built with this traditional model "we hope that those classrooms and the auditorium can combine and harmonize throughout the construction process in URACCAN", he specified.

The rector noted that they aspire to have the works ready by the end of April, "we hope that we can inaugurate it with the Afro-descendant Colloquium scheduled in mid-May and that the people of Bluefields, the Afro-descendant population, but also members of Caribbean Coast organizations would be participating, we hope that the mayors will accompany us in that process," he concluded.