Skip to main content
They hold in Siuna sporting meetings between Las Minas and Bilwi, in greeting URACCAN and Regional Autonomy 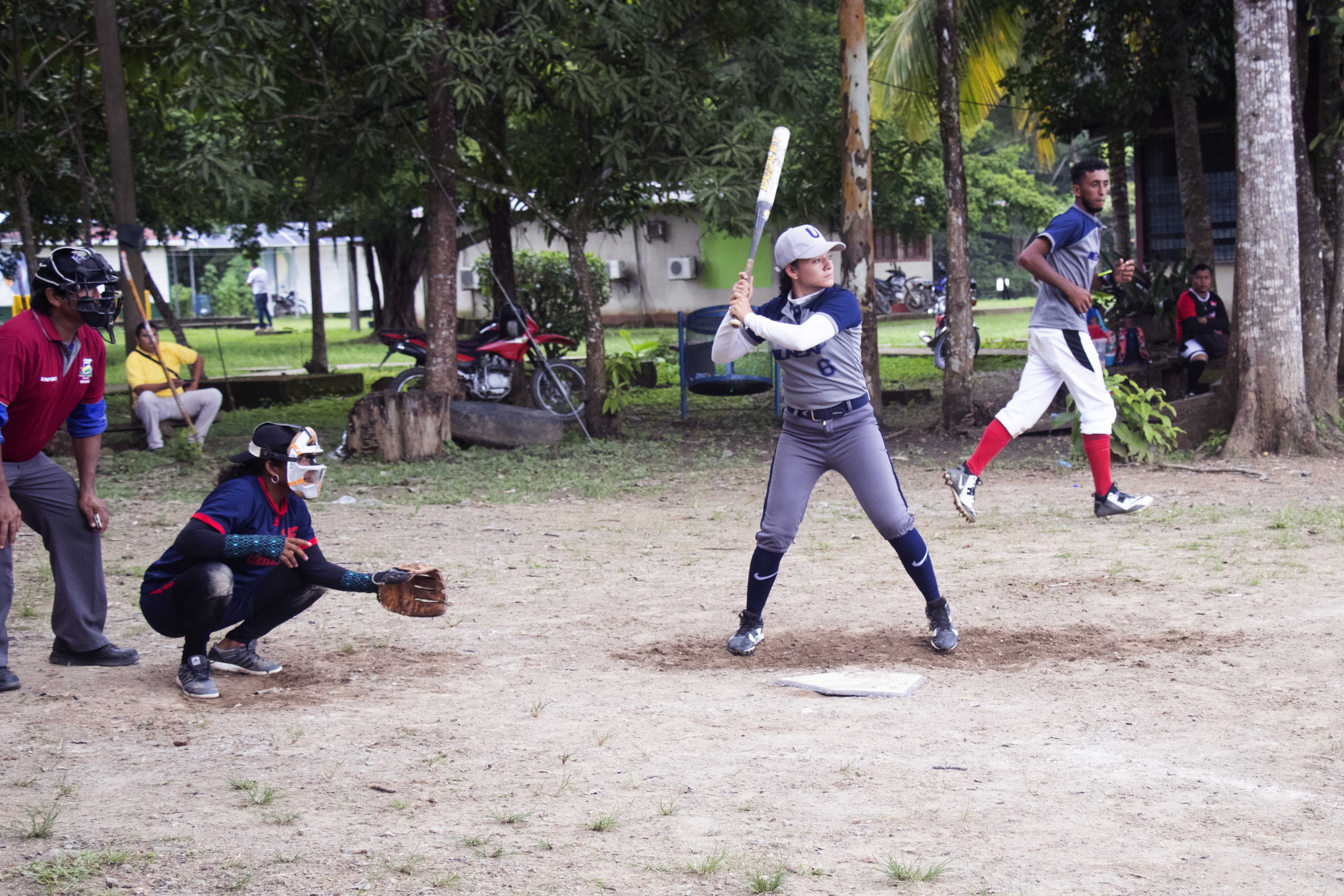 These activities also allow intercultural practices to be developed among URACCAN students.

Unserting Caribbean peoples in one spirit

A total of three sports disciplines were held in Siuna in greeting the 33 years of Autonomy on the Caribbean Coast and the 26 years of founding of URACCAN, through a sporting meeting held at the Las Minas venue, where a total of 82 athletes from the Bilwi and Las Minas campuses participated.

URACCAN Bilwi won the two games he held with URACCAN siuna's delegation, beating both with 50 points each game, compared to 34 and 37 points siuna earned in the volleyball discipline.

In the sports discipline of football, men's category, URACCAN Bilwi and URACCAN extension Rosita managed to take a win on the side; in the first match Puerto Cabezas defeated Rosita 6 x 3 and in the second game Rosita prevailed 10 x 8.

URACCAN does not do sports competitions, it is a meeting between students who have the talent to play different disciplines and that in this process what they do is recreate themselves and know experiences of other students, said Rubel Chamorro, president of UNEN-URACCAN.