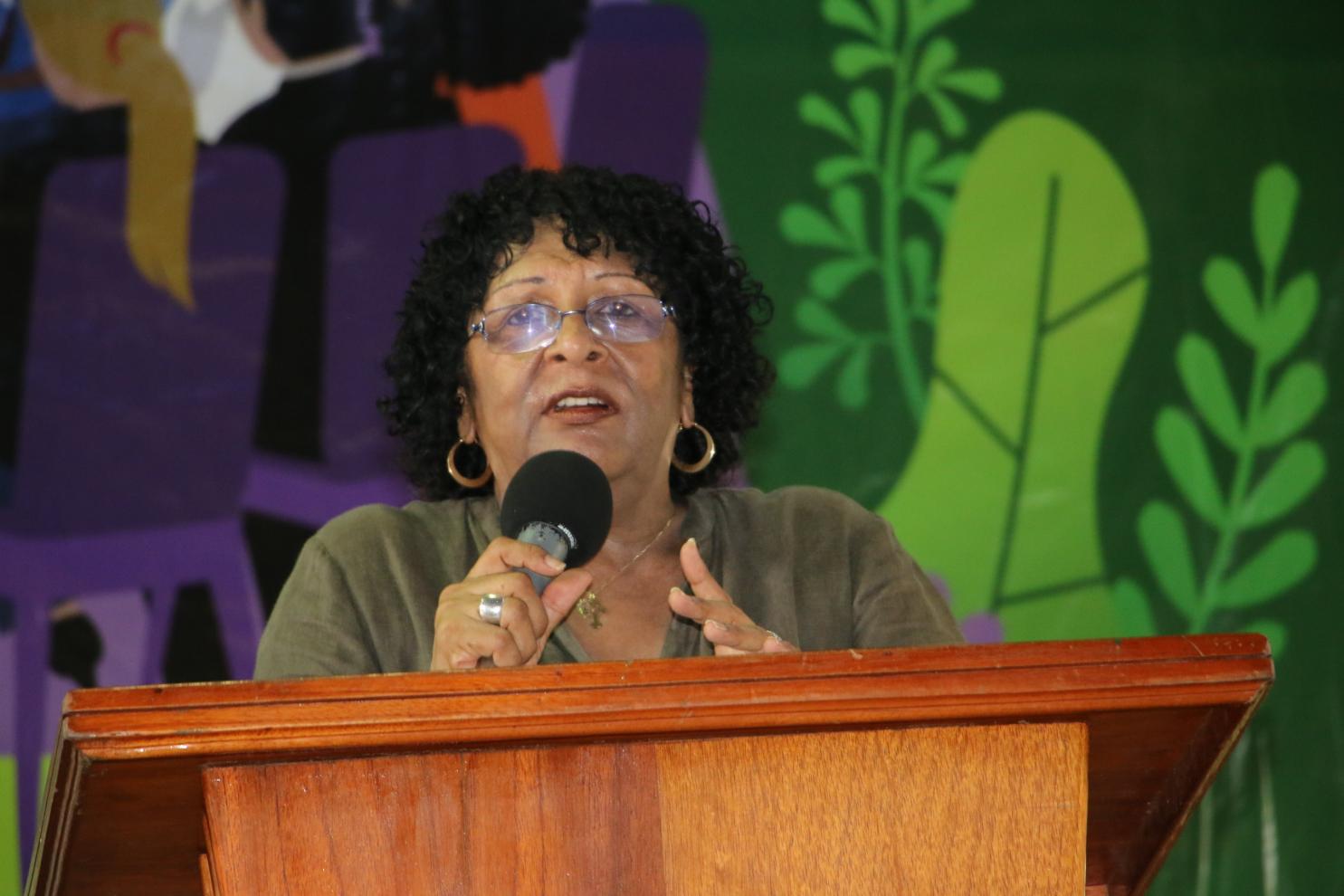 The second Festival of Art and Culture, organized by the National Union of Students of Nicaragua (UNEN-URACCAN) from the executive of the student leadership Las Minas, with the accompaniment of the direction of Student Welfare, where delegations of Bonanza, Rosita, Waslala, the Bluefields Campus and a delegation of the National University of Engineering (UNI) attend.

The cultural event was held in the framework of the National Day of the Nicaraguan student and in greeting the 25 years of the Intercultural Community University, as part of the previous activities commemorating this collective festival involving the entire Caribbean Coast of Nicaragua. 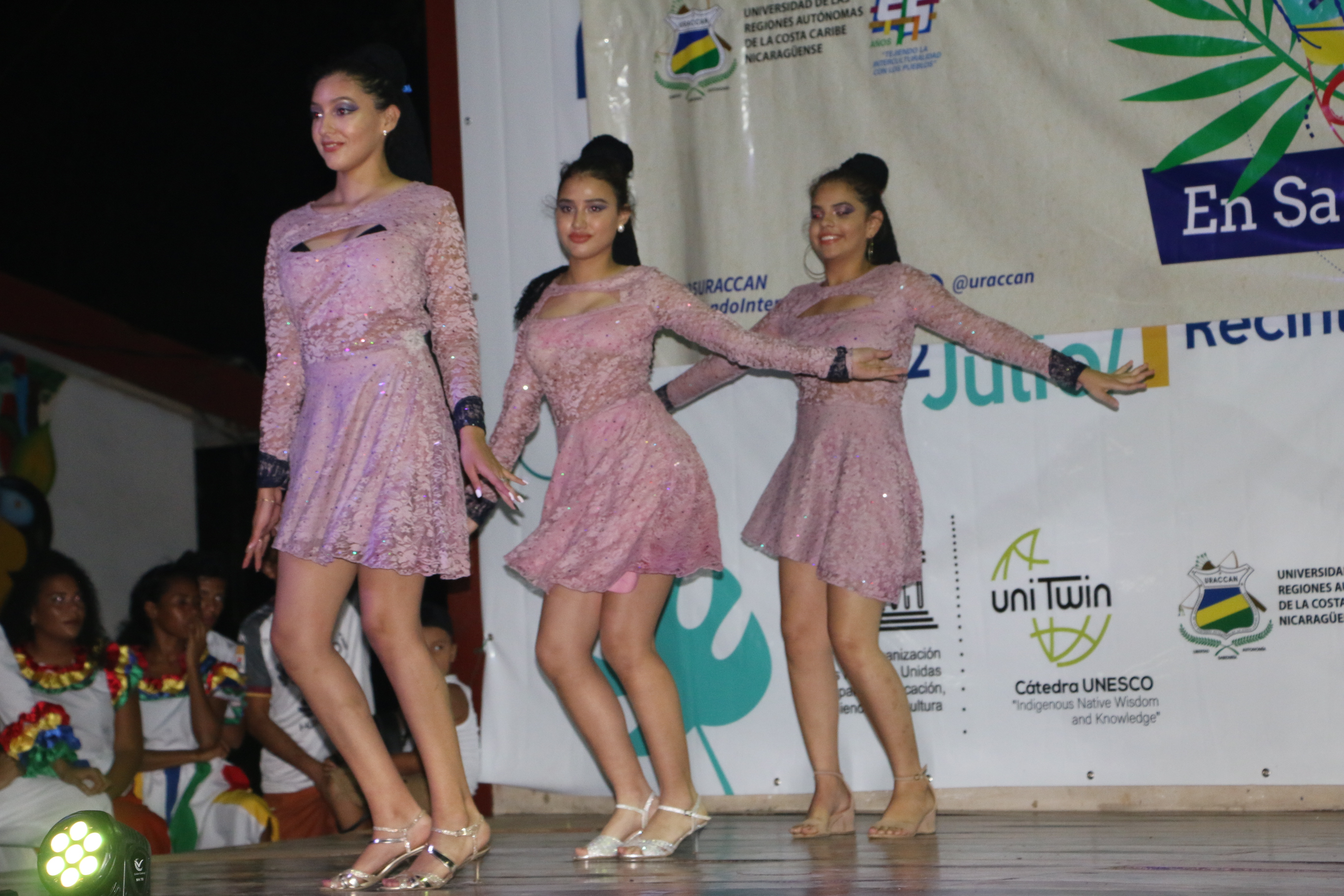 Dr. Alta Hooker, rector of URACCAN, gave the inaugural words of the 2nd Festival of Art and Culture, at the Mama Cheya Open Auditorium, at the venue in Siuna, with the participation of more than 150 university students.

"Really URACCAN today, dresses in different colors, voices and art, having in one territory so many talents in this second festival that has been promoting the student leader of Las Minas, Deylin Tórrez, which we congratulate with great pride," the rector highlighted during her speech, where she also highlighted the value of interculturality as a tool of life that walks the word from the understanding and relationship between brothers and sisters.

The meeting has been attended by all the student presidents of each of the campuses and the president of UNEN at the general level of the university, as part of the solidarity and collective construction between colleagues "I congratulate each of the student leaders who are responsiblely accompanying their respective delegations," Hooker stressed.

The National University of Engineering (UNI) participates with a group of 10 artists who are part of the dance company of this alma mater, who dance various dances representative of Nicaraguan culture and intersteen, staging some of that diversity and multicultural wealth of Nicaragua, which is interted with the dance of the Caribbean Coast with indigenous dances of indigenous and Afro-descendant peoples. 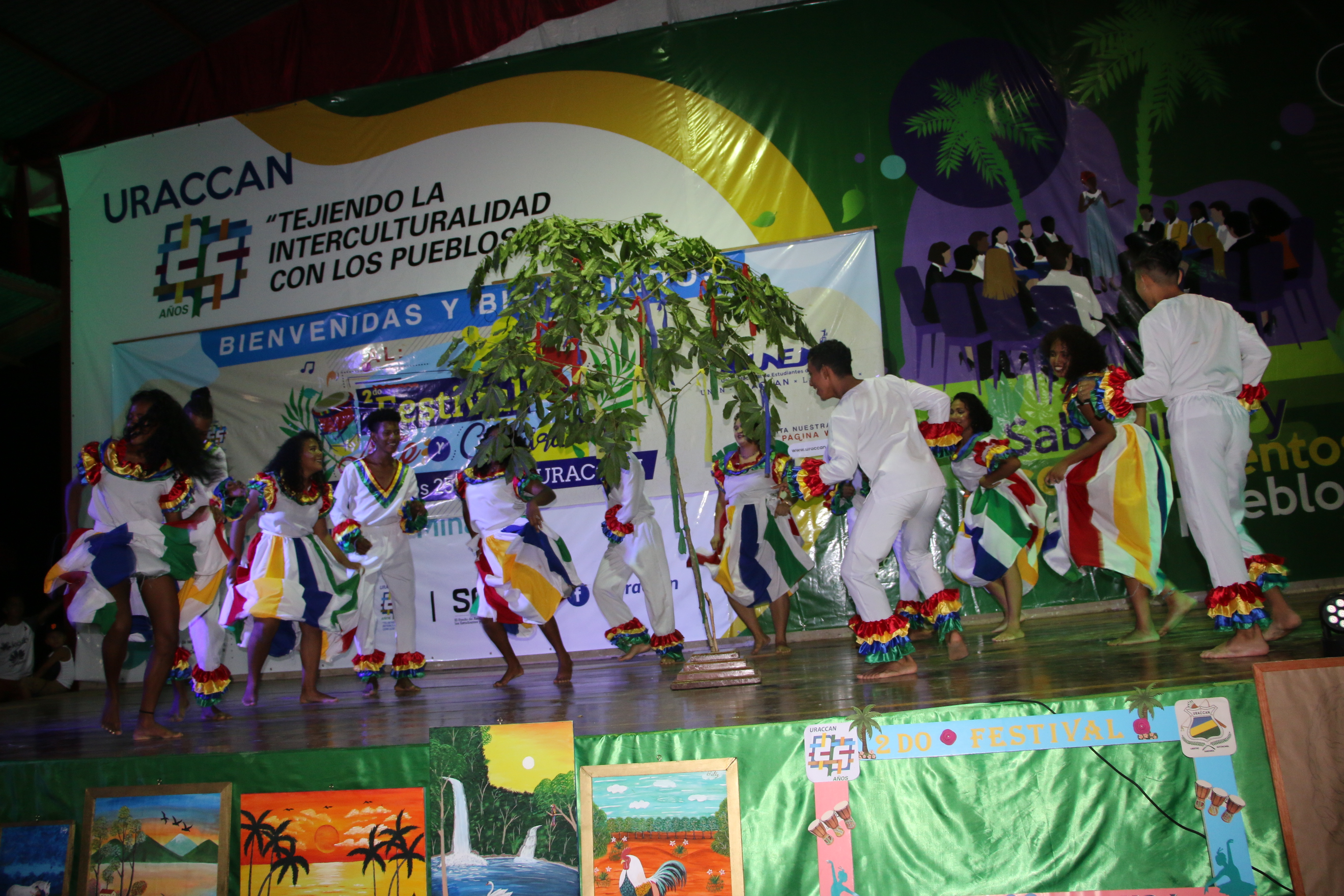 "We thank the UNI artists and their director for partner Cleopatra Morales, who also coordinates the interuniversity committee of Cultural of the National Council of Universities (UNC)," the rector mentioned with joy to have them at the university in the territory of the Mining Triangle.

This meeting is significant for the university because it represents a fundamental milestone for the bonds that weave the interculturality that point to good living from the walk of the word, with the representation of diversity from dance, poetry and singing.

"This Festival of Art and Culture is the best time to share our voices, values, respect, spirituality through games, dances, rites, stories, knowledge, wisdom and poetry. Culture allows solidarity, brotherhood and companionship, beliefs and traditions to be shared," she celebrated.

A touch of one's own

Rector Hooker, detailed that culture is not static and feeds on other cultures, "We were shared by Professor Silvan Fagan, that the tip danced by the garífunas, presents rhythmic hip movements. But he's been supplementing with the Creole dance, which moves the hips, but also the shoulders."