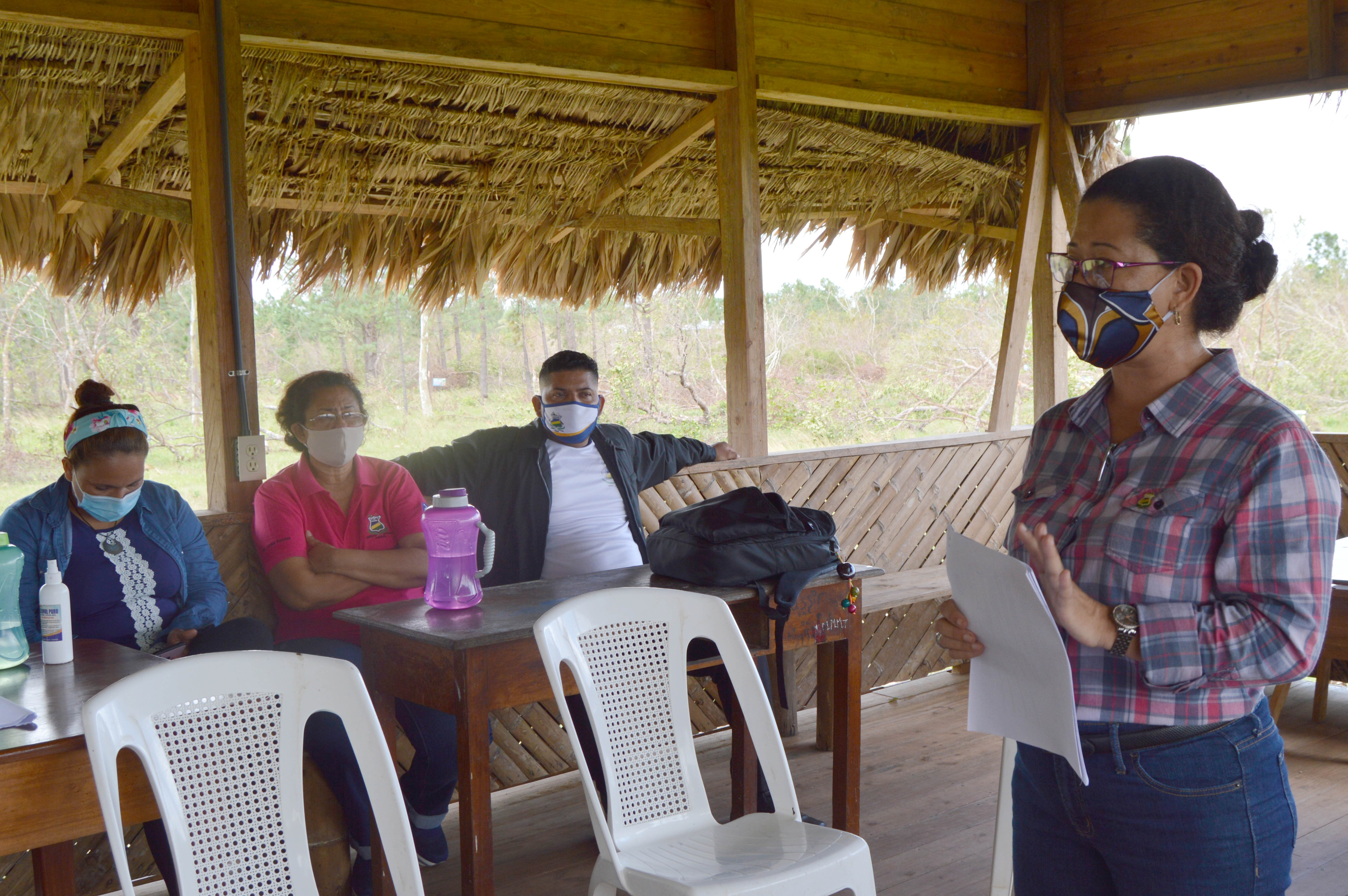 Many of the families of the young women who were graduating resulted in serious impacts on their homes.

Solidarity with families affected by hurricanes ETA and IOTA

As a gesture of solidarity and understanding with Caribbean families who were affected by hurricanes ETA and IOTA, the URACCAN authorities decided to suspend the event of the XXII Graduation scheduled for next Saturday, December 05 of the current year.

Teacher Ivonne McLean, the campus's academic secretary, was in charge of confirming that decision. "With all the disaster brought to us by the two hurricanes, the university authorities have decided to suspend the twenty-second graduation we planned to develop on December 05, that's going to stay until next year," he said.

In addition, McLean informed the graduates that they will be summoned when the new date is confirmed. "We had already done the first meeting with the graduates, in this case, we would be making that second meeting known to give them all the information about when graduation would be," he explained.

It should be mentioned that several of the people who planned to graduate this December had major impacts on their homes, so "there are other priorities at this time of emergency to attend to and it is good to consider those aspects," the academic concluded.