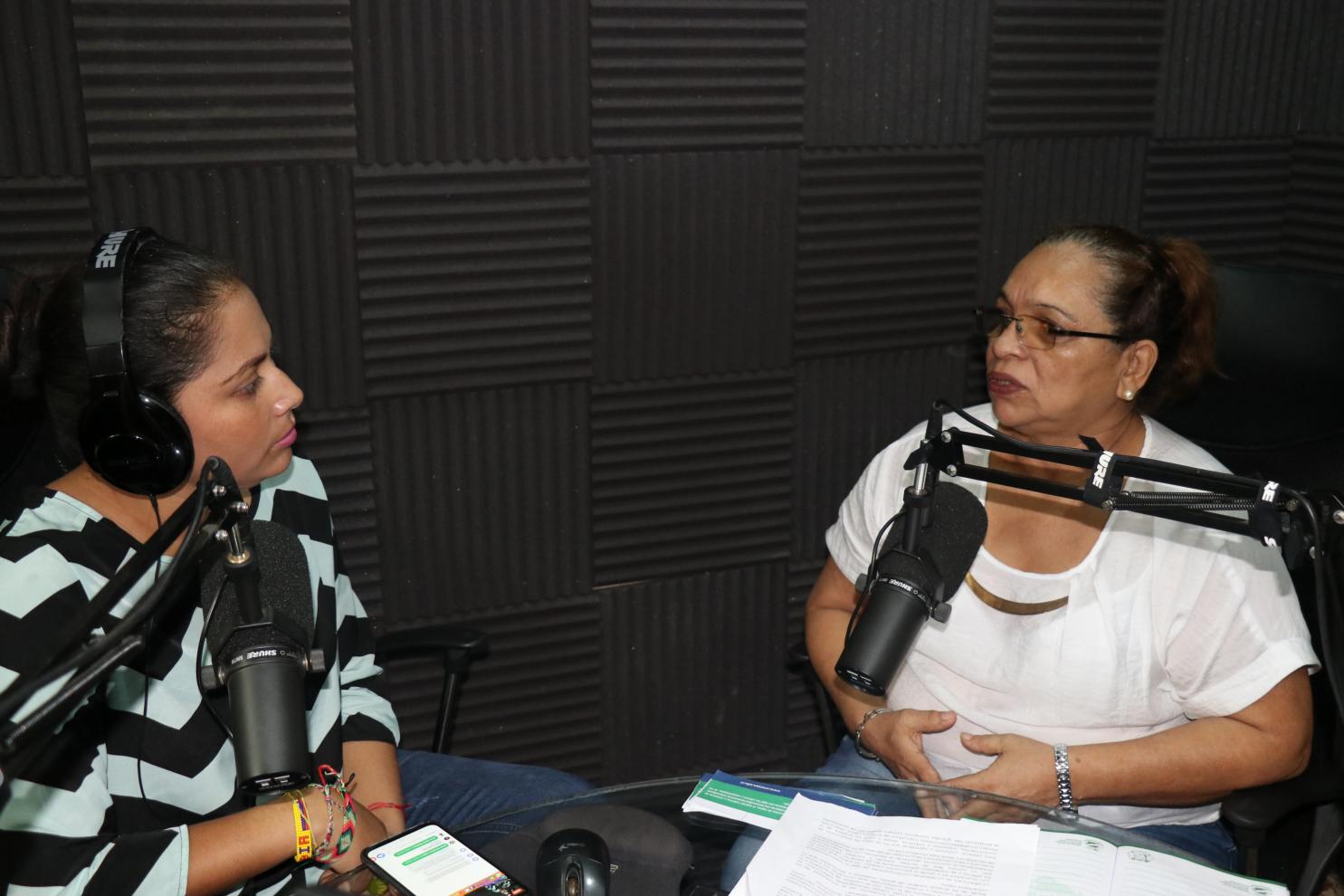 URACCAN, 25 years after institutional work, maintains a community intercultural approach and model, which guarantees access to indigenous, Afro-descendant and mixed-race peoples of the Caribbean Coast, in order to carry out their training processes in higher education, working hard to strengthen Regional Autonomy, Good Living/Living Well, the intercultural gender perspective and the care of Mother Earth.

According to Ph.D. Leonor Ruiz Calderon, vice-chancellor of the URACCAN Las Minas campus, professionals from the Caribbean Coast are no longer staying in the Pacific, but are in our municipalities, developing and contributing to the development of the Autonomy of the Caribbean Coast, thanks to the contribution that URACCAN has been making for 25 years.

In URACCAN there is a community extension, research is done, it coexists with the various peoples and cultures, it works from the field, it conducts research, provides accompaniment, among many other concrete actions of accompaniment and approach and this is the great wealth that URACCAN has, added Vice-Chancellor Ruiz, during her intervention in the program "Sabor a Pinol", in Radio URACCAN Siuna.

The vice-chancellor recalled that the URACCAN Las Minas campus began with 184 students and 5 teachers, at the facilities provided by the Catholic Church and URACCAN students 25 years ago were adults and emphasized that today there are more than 3,000 graduates, more than 11 careers offered, among the areas of Education Sciences , Agricultural, Economic and Technological Sciences, "We have grown thanks to the support of the authorities and the population, as well as the local actors, we have this reality and we are honored to celebrate the 25 years of higher education on the Caribbean Coast," he said.

In addition, the Vice-Chancellor commented that activities for the 25-year-old have been proposed by 2019, the first meeting for planning activities was held in December; it began with the Seventh Student Congress in Bilwi, and the motto of "25 years, Weaving Interculturality with Peoples", next Monday will be held the UNESCO Chair, wisdoms and knowledge of the Peoples, which will be dictated by Dr. Francisco Tamarit.

Also, on the 23rd of this month will be held the Second Festival of Art and Culture and the day of the student, continuing on Thursday 25th with a Round Table of Afro Women, in addition will be held the II Regional Day Against Violence, the Regional Forum of Ecosystems, and a session of the Network of Indigenous, Intercultural and Community Universities of Abya Yala (RUIICAY) , as well as international thesis defenses and a march, all these activities within the framework of the day of the 25 years of founding of URACCAN.

The vice-chancellor announced that on August 9th the 25th anniversary will be launched at URACCAN Las Minas, as part of the International Day of Indigenous Peoples, recognizing the people who have represented us nationally from art and culture, such as the Cawibe group, the Moskitown neighborhood and Jumeka Town.

The central event of the 25th anniversary of URACCAN will be held at the Bilwi university campus, where national and international authorities such as the CNEA, UNC, RUIICAY, among others, will be present where all and all will be able to share this magna activity with family and brotherhood.

"You have to thank God for this university, today we can talk about the development of peoples, development of the Caribbean Coast and this university is the daughter of the Project of autonomy of the Caribbean Coast, because we have had a great impact on society, not only with the graduates who are at the head of the State Institutions," she said.

According to the teacher, the main challenges that URACCAN has, are the process of evaluation and accreditation before the National Council of Evaluation and Accreditation, without setting aside the issue of quality, but also means greater and better opportunities for URACCAN of leaps and bounds in radiating the intercultural community spirit and continuing "Weaving Interculturality with Peoples".